We are APEC ready! 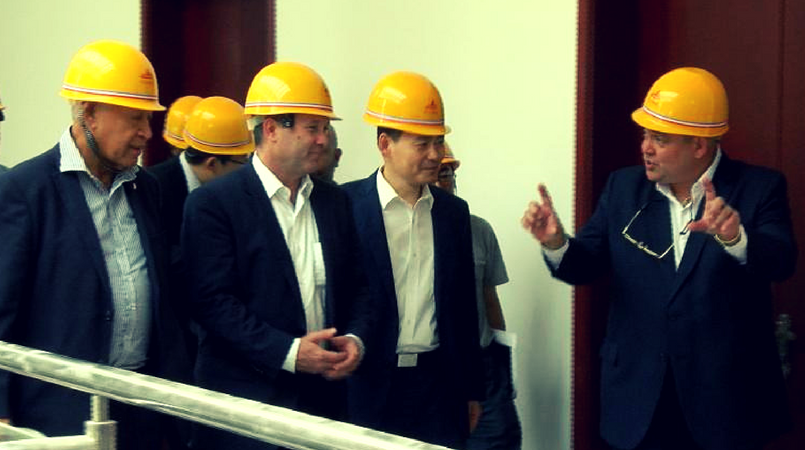 “APEC ready is the word that we will be using a lot because I’m very confident with the Prime Minister’s personal approach to this,” expressed a very confident APEC Minister, Justin Tkatchenko.

Tkatchenko said more experts will be engaged in many different areas in the next 10 months. From security to statistics, they will ensure everything is done properly and correctly.

He confirmed that up to 200 meetings will be held in the lead up to the main APEC meetings in November this year.

Minister Tkatchenko met with the Chinese Ambassador to PNG, Xue Bing, on Wednesday at the National Convention Centre. The two leaders re-confirmed both countries’ commitment to ensure further enhancements to the K43.5 million venue are made within the next three months.

“Concentrate on your efforts to do a good job because your efforts are a showcase of your craftsmanship,” he told the contractor.

He then announced that China’s President, Xi Jinping, would be making an official visit in April during the 2nd Senior Officials Meeting (SOM 2).

“He was one of the first world leaders to confirm when he met with Prime Minister Peter O’Neill in Beijing.”