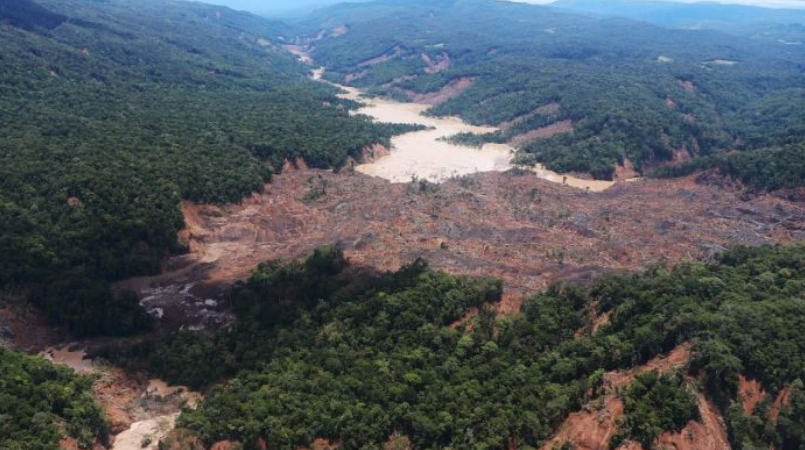 Over K150 million is sitting in a Trust Fund for disaster relief related programs in the February 2018 earthquake stricken provinces.

This was revealed by Finance Minister, James Marape, in Parliament on February 24th.

Marape said the funds would be released for infrastructure projects and related programs.

Following questions by the Southern Highlands Governor, William Powi, and North Fly MP pertaining to the funds earmarked for areas affected by the earthquake, the Finance Minister revealed that more than K150 million was in a Trust Account.

Marape said the K450 million will be disbursed over a for year period.

North Fly MP James Donald also queried if they were to recoved reimbursement as K1 million from the DSIP was put towards disaster relief as requested by Government.