US Marines to be based in new US Embassy 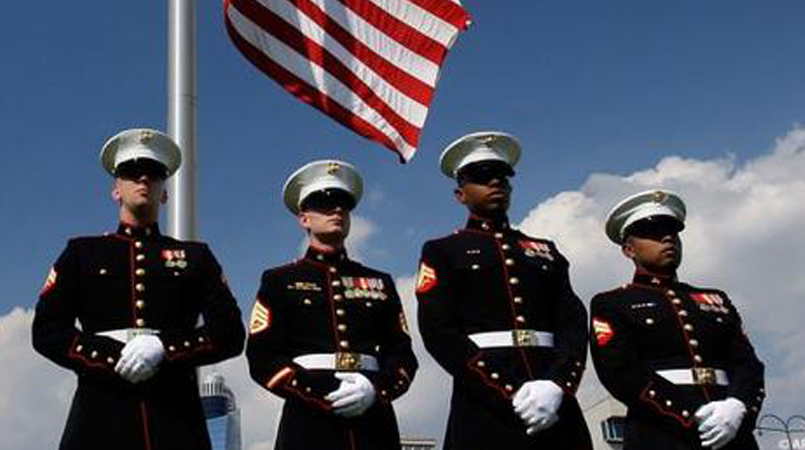 Seven US Marine soldiers will be based in the new US Embassy compound to be constructed at Konedobu in Port Moresby.

This was revealed during the unveiling of plans for the new Embassy building and compound on Wednesday.

The new compound which is to be completed by 2019 will cater for 200 people including 13 Marine Soldiers.

The soldiers, commonly referred to as Marine Security Guards (MSG), are members of the Marine Corps Embassy Security Group, a battalion-sized organization of U.S. Marines who are detached to  provide security at American embassies, American consulates and other official United States Governments offices.

The compound will be equipped with all necessary equipment to ensure the soldiers, including embassy staff, remain fit during the service at the compound.