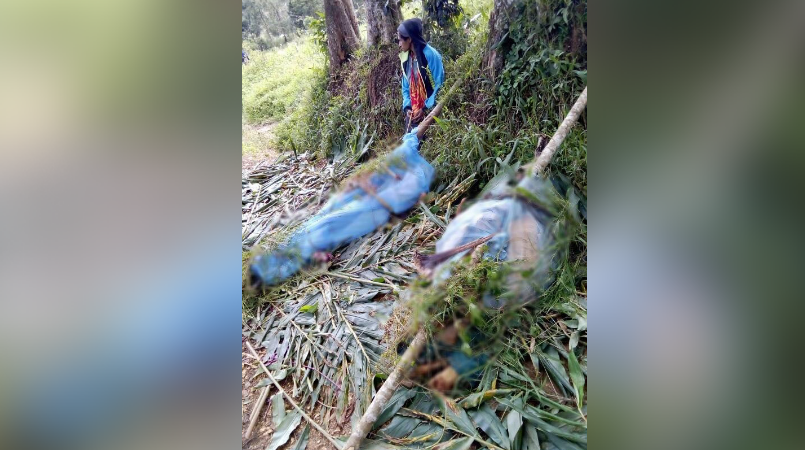 The United Nations (UN) in Papua New Guinea strongly condemns the brutal massacre of 23 people in Hela Province on Monday and calls for immediate intervention to bring the perpetrators to justice.

As reported by local media, two pregnant women and children were amongst those slain in ambush and retaliatory attacks in the Tagali Local Level Government (LLG) area of the Tari-Pori District, in Hela Province.

“We denounce in the strongest terms these heinous fatal attacks that show a ruthless disregard for human rights and the rule of law,” said David Mcloughlin, UNICEF Representative and acting UN Resident Coordinator. “The senseless killing of people, including children, who have a fundamental right to be safe and protected from violence, is unacceptable under any circumstance.

“The UN is deeply concerned about the grave violation of human rights and we call on law enforcement authorities to ensure prompt and effective investigations are undertaken and these and all other perpetrators of such crimes are brought to justice, and to also ensure protection for those who are vulnerable to further attacks,” he added.

Expressing shock at the indiscriminate killing of innocent and helpless people, including pregnant women and children, he added: “The State has a responsibility to uphold respect for the rule of law, and protect all persons, particularly the most vulnerable members of society, from the violation of their right to life, and ensure equal protection of the law under the PNG Constitution and international human rights law.”

The vicious attacks mark a low point on an ongoing fragile peace and reconciliation process facilitated by local stakeholders as well as the UN as part of peacebuilding and development efforts in the province.

“To ensure durable peace and reconciliation, it is vital to address the underlying issues and causes of inter-communal violence in the Hela Province. We need to urgently double and sustain our collective efforts to find equitable solutions between communities by working closely with community leaders, faith-based organizations, development partners and the Government of Papua New Guinea. Bringing development and basic services to the people in the province needs to be part of these efforts,” said Mcloughlin.

“The UN offers sincere condolences to the families and relatives as we keep them in our thoughts and prayers.”

(File picture of two of the victims covered in mosquito nets)