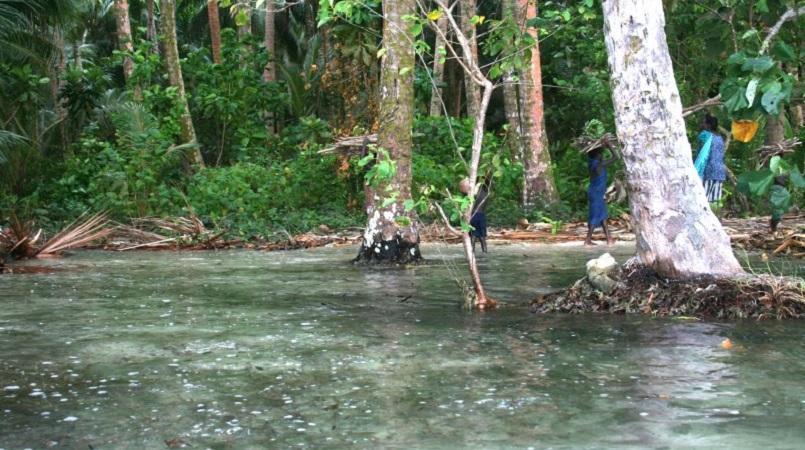 The decision by the president of the United States of America to withdraw from the Paris Climate Agreement will affect PNG, says Opposition Leader Don Polye.

"His decision will affect us as a beneficiary of $7.5 million (K23 million) from the US Agency for International Development under the Paris Climate Agreement,” Polye said.

The alternative government stance will be to work closely with President Donald Trump’s administration on how USA can support PNG on climate change because of the decision to withdraw from the Paris agreement.

“One of the four main pillars of the agreement was that the rich member countries should fund fellow poor countries to help boost environment resilience.”

Polye revealed that USA is the second-largest emitter of greenhouse gas, after China.

He said PNG's membership should not be swayed by this announcement. PNG became a member of the agreement in 2015.

Last Thursday, President Trump proclaimed that he was withdrawing the US from the Paris climate accord, which he claimed placed "draconian" financial burdens on the American people.

According to CNN, Trump said: "We're getting out. And we will start to renegotiate and we'll see if there's a better deal. If we can, great. If we can't, that's fine."

The Paris Agreement unites nations into a common cause; to combat climate change and adapt to its effects, with enhanced support to assist developing countries to do so.

(File picture of the effects of climate change)