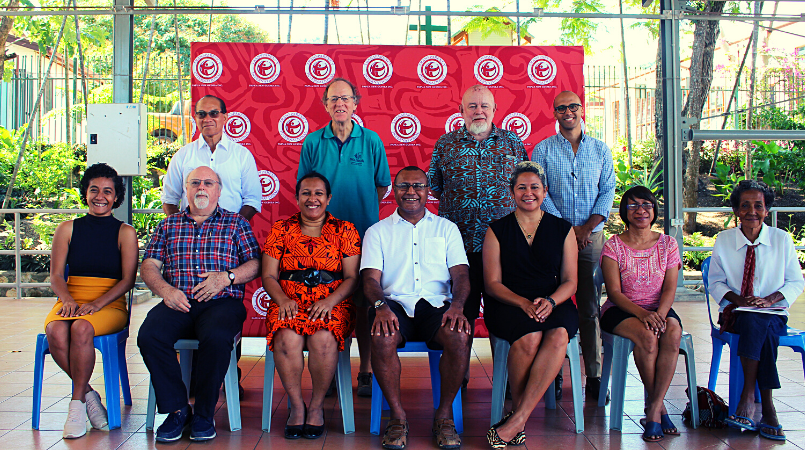 Transparency International PNG (TIPNG) conducted the election of its board directors for 2020 during its Annual General Meeting on Saturday, June 27.

A new face to join the board of TIPNG this year is Seini Fisi’ihoi, who was also elected to the Board to fill a vacancy left by long-serving director and long-time PNG anti-corruption advocate, Fr John Glynn, who withdrew his nominations to focus on his other community commitments.

At the AGM, Executive Director, Arianne Kassman, outlined TIPNG’s strategy, which places a priority on building the organisation’s internal capacity to fight corruption on multiple fronts, while growing anti-corruption networks and consolidating its anti-corruption efforts with those of other stakeholders.

As a chapter of the global Transparency International movement against corruption, TIPNG has consistently advocated for the fortification and recovery of PNG democratic functions and the civil liberties of Papua New Guineas for over 23 years.