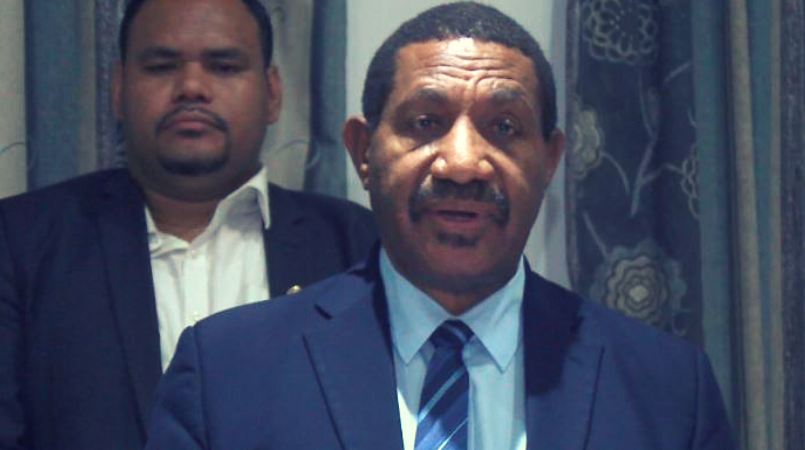 An application has been filed, asking the Supreme Court to stay any further steps to be taken under the Standing Orders of National Parliament.

With the Vote of No Confidence motion filed by Opposition on May 7, the Attorney General, Alfred Manase, filed an application to ask the court to stay the VoNC motion from progressing.

“Yesterday I filed an urgent application in the Supreme Court, seeking an order to stay the Parliament and its Committee (PBC) from entertaining or dealing with the notice of motion of no confidence until the Supreme Court makes a final determination of the Supreme Court reference, which was lodged by my predecessor on the 3rd of December, 2018.”

“The occasion has now risen that once the speaker confirms the Vote of No Confidence has been lodged, then it is the responsibility of the Attorney General as the referrer to take the appropriate action so that we preserve the integrity of the three arms of government.”

The stay application will be heard in court at a later date.

“I know that many people may disagree with this cause of action that I have taken however, I would like our people to understand that it is my duty to ensure that the rule of law is respected and observed at all times, even by parliament.”

The reference is seeking the Supreme Court’s interpretation on the legality of a vote of no confidence motion, powers of the Supreme Court to adjudicate over parliamentary processes, as well as whether the nominated Prime Minister must be from a party with the most numbers, among other issues.

The Opposition has also filed a Supreme Court reference in relation to the integrity of political parties.