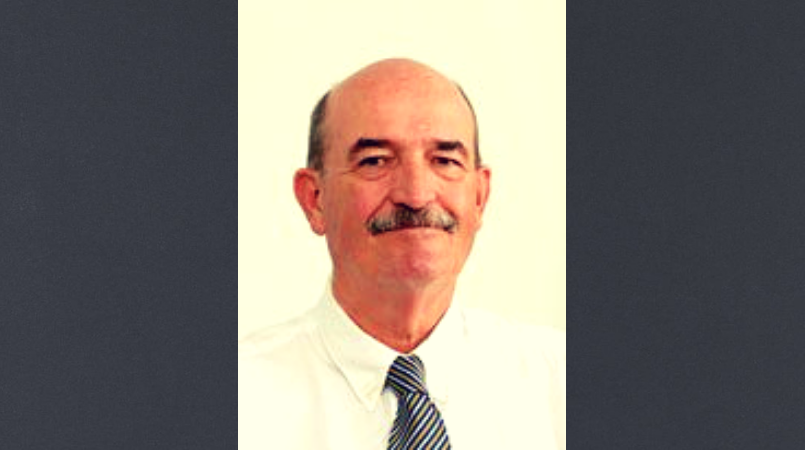 The National St John Council of Papua New Guinea announced the appointment of Peter Lowing as an Officer of the Most Venerable Order of the Hospital of St John of Jerusalem.

Chairperson of the National St. John Council of PNG, Jean Kekedo, said: “I would like to announce, with great pleasure, that Her Majesty Queen Elizabeth II has approved the appointment of my deputy chair, Peter Lowing OBE, as an Officer to the Most Venerable Order of the Hospital of St John of Jerusalem.”

The Most Venerable Order of the Hospital of Saint John of Jerusalem and also known as St John International, is a British royal order of chivalry first constituted in 1888 by royal charter from Queen Victoria.

The award is made to persons who, after careful consideration of their services, are recommended to Her Majesty Queen Elizabeth II, who is the Sovereign Head of the Most Venerable Order of the Hospital of St John of Jerusalem.

Kekedo said Lowing has been a Council member of the National St. John Council of Papua New Guinea for a number of years.

“He joined the Council not long after I was appointed Chairperson of the Council. At this time the St John Ambulance was in complete disarray.

“There were no ambulances and no real ambulance service in the NCD or anywhere else for that matter.”

She said over the period of Lowing’s membership of the Council, he has worked tirelessly to put the Ambulance service in its current position.

“I congratulate him and thank him for his tenacity in getting the ambulance service back to a proper service for the people of the NCD and Central Province,” Kekedo concluded.

“Mr Lowing has been a calm reassuring bastion that has stood firm to tactfully guide us through growth and development challenges over the years,” he stated.

“Health care is a basic human right and Mr Lowing’s dedication to make sure that people are able to access health care in an emergency is truly recognised through this appointment by Her Majesty Queen Elizabeth II.”

Lowing was also recognised as a Commander of the Most Excellent Order of the British Empire (CBE) in recognition of his services to law, legal profession and community.