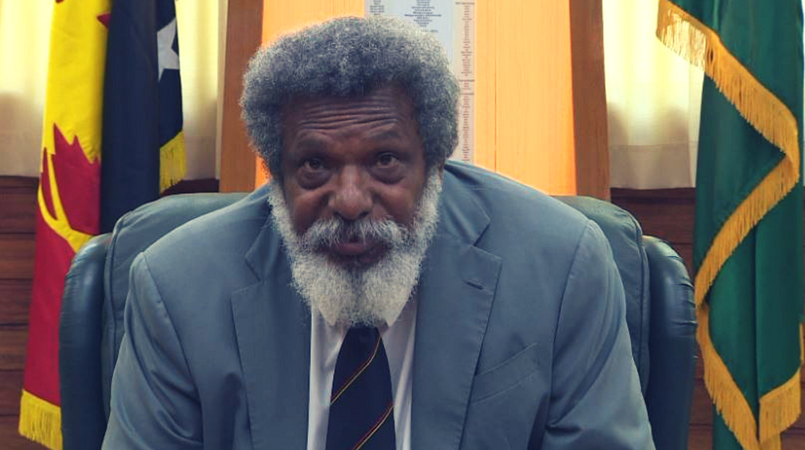 Speaker of Parliament, Job Pomat, says parliamentary privileges are accorded to Members within the floor of parliament only.

He made the statement after the Opposition boycotted Friday’s session following the Madang MP’s referral to the Committee of Privileges.

It all started when Madang MP Bryan Kramer posted on his Facebook page on Wednesday, musing: ‘Did dumb just get dumber?’

Kramer said this was the question that came to mind after reading a report on the Minister of Communication and Energy, Sam Basil's plans to shut down Facebook so that the National Research Institute (NRI) can purportedly carry out research.

The next day in Parliament, Tewai-Siassi MP, Dr Kobby Bomareo, raised a matter of privilege under Standing Order 97 regarding Kramer’s post.

The question that the chair was required to determine was whether the Facebook post fell within the ambit of Section 115, Subsection 5, of the constitution, which states:

“No member of the Parliament or other person is liable to civil or criminal proceedings, arrest, imprisonment, fine, damages, or compensation by reason of –

Based on Section 115(5), the Speaker of Parliament said it was clear there was no authority or order given by the parliament to the Member for Madang to post on FB.

“A Member will not be taken to court over comments made within the chamber of parliament,” Speaker Pomat said in a press conference yesterday (June 1).

“You have that privilege to do so. But if you make comments outside the chamber, you no longer have that immunity.”

The Speaker further said he would have accorded the same treatment to a member from the Government side if he was asked to.

Concerns were also raised on the impartiality of the Committee of Privileges as out of the 5 members, 4 of them are from the Government.

In response, Pomat said the public should not preempt the decision of the committee.

“The committee was appointed before all these issues came into existence,” stated the Speaker.

“We have our legal counsel here who will be present to advise them.

“I know they are matured people who will follow the law and make decisions.”