SHP school at risk of closure 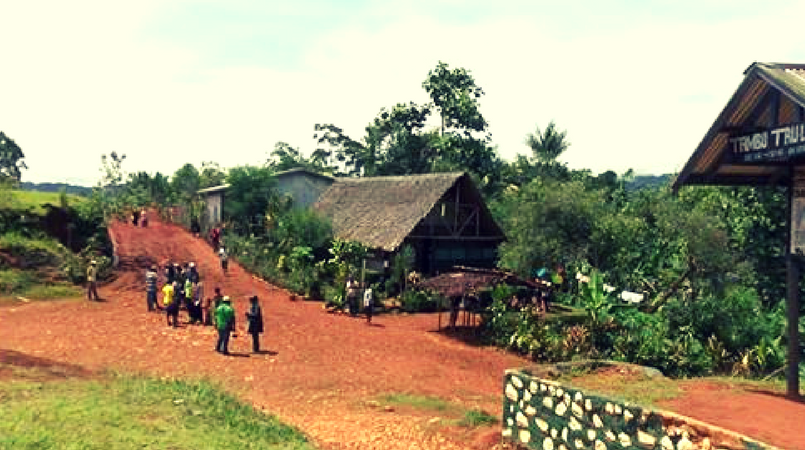 The 2018 academic year for the Kutubu Secondary School will come to an end if it fails to commence in the next three weeks.

And this depends entirely on road maintenance into the area.

This message from the Provincial Education Board has caused another panic through the LLG.

When the earthquake struck on February 26, properties including school infrastructure were damaged and forced to close down.

This included 35 elementary schools, 12 primary schools and the only secondary school which serves 18 council wards in Kutubu, Southern Highlands Province.

PEB advised that if the road link into the area is still cut off by week 2 or 3 of term two, the school year will be forced to close.

School Principal Bai Irabo fears that this affects not only the 700 students attending the secondary school, but also grades 7 and 8 students in primary schools through the LLG.

On behalf of the community, Bosabo and Irabo are calling on concerned authorities to fix the road as soon as possible.

“Everybody is housed under the same tent and it’s easy for sicknesses like TB to spread. We need proper awareness on health as well as when these tremors are expected to end,” he said.

He adds that there have been a number of deaths recently, but a separate report on that will be provided once local data is confirmed.

Food rations are also running out and he is calling on the Mineral Resources Development Company to step in with assistance.

The 15,000 population are still living in 4 care centres throughout the LLG, more than a month after the earthquake.

(The village of Inu, where the Kutubu Secondary School is)