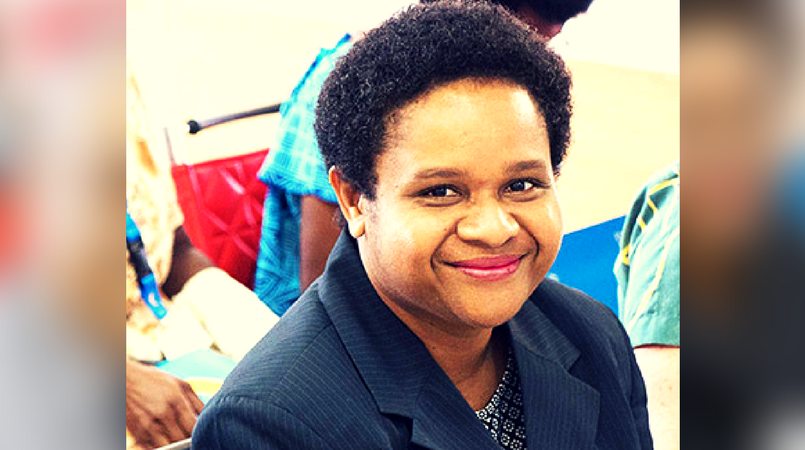 Prime Minister Peter O’Neill has reappointed Ms Taies Sansan as the acting secretary for the Department of Personnel Management for another three months.

O’Neill made the announcement recently after Ms Sansan was recommended by the Ministerial Executive Appointment Committee.

The reappointment has been effective as of Feb 8, 2018, up to May 8, 2018 or until a substantive appointment is made, whichever occurs first.

“I congratulate Ms Sansan on her reappointment given the confidence this government has in her ethical conduct in office,” stated the PM.

“This government also believes in and promotes gender equality throughout the public service and looks forward to increasing the number of female officers in the management level.”

O’Neill added that the government looks forward to working closely with the acting secretary throughout the course of these three months and assures her its ongoing support.

Ms Sansan replaces the outgoing DPM Secretary John Kali, who has been posted to Canberra as Papua New Guinea’s High Commissioner to Australia.