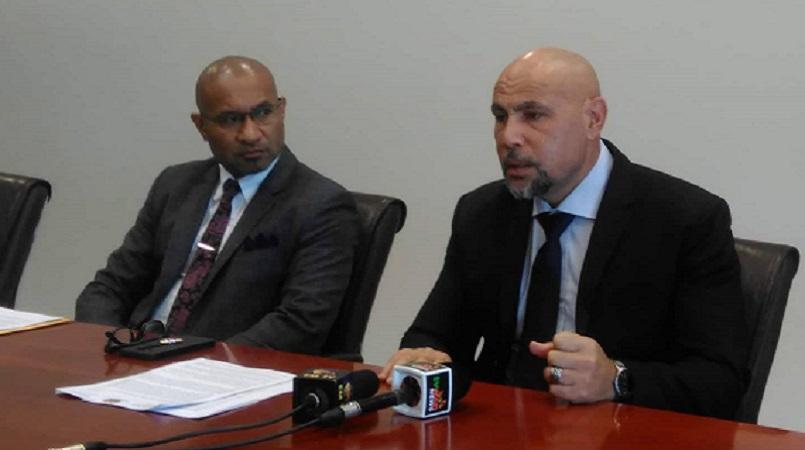 Australia and the US have been urged to review its approach to PNG given the growing importance of the Asia-Pacific Region and China.

Deputy Prime Minister, Charles Abel, said this at the Lowy Institute in Sydney Australia, during his weeklong visit to the country.

During his visit Abel had several engagements which included visiting Youth With A Mission (YWAM) Medical Ship Annual Breakfast by the Bay Fundraiser in Queensland, addressing the Australia –PNG Business Council, and holding high level meetings in Canberra.

Speaking at the Lowy Institute, Charles Abel, called on PPNGs traditional partners to review their current relationship with.

He reflected back on the traditional relationship PNG and Australia and proposed more people to people engagement.

The Deputy Prime Minister said the discussions were fruitful and encouraged by positive dialogue during his visit.