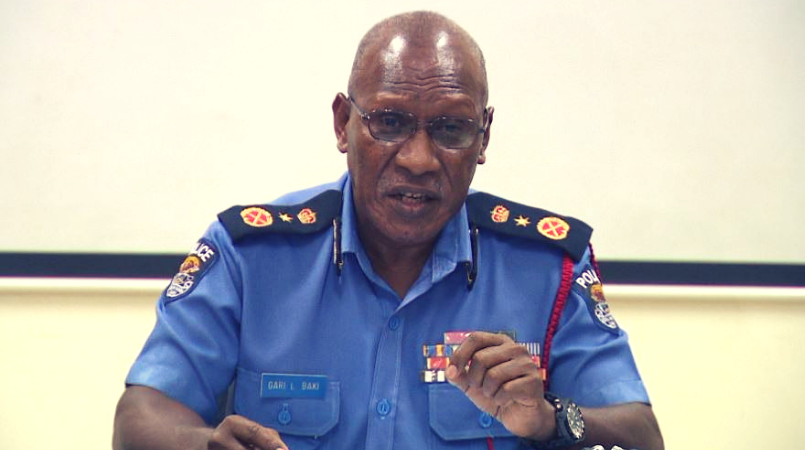 Police Commissioner Gari Baki is urging members of the public to assist police recapture the most notorious criminal in Alotau, Tommy Baker.

Commissioner Baki confirmed that a mobile squad team is being deployed to Alotau to assist the local police with the recent string of violent sea piracy and robbery.

Baker, who was detained at Bomana CIS, escaped last year on October 3rd at the Port Moresby General Hospital while receiving medical treatment. Commissioner Baki said it would take a lot of time, effort and money to re-arrest Baker.

“All we have to do is step up on our investigation have him re-arrested. A lot of police work went into his initial capture but he simply walked out of prison so we have to now spend a lot of money to get him back in again,” Commissioner Baki said.

He made an appeal to the public to assist police in apprehending the notorious prison escapee.

Commissioner Baki pointed out that sea piracy was on the rise in Alotau due to the fact the police do not have the ability to deal with it in Alotau. The only police boat in Alotau broke down six years ago.

However, he will be looking at allocating the resources used during APEC to support police operations in each of the maritime provinces to help fight crime.