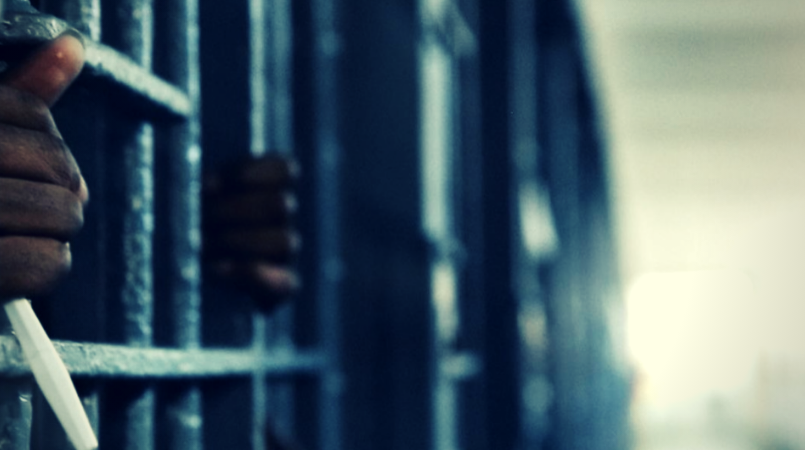 Police men and women must show the way first by respecting the law.

These were the remarks of Acting Judge Nicholas Miviri of the Kimbe National Court when he recently sentenced a 39-year-old First Constable, attached with the criminal investigation drug squad in Kimbe, to 18 years in jail.

From Simbu, the officer was one of those responsible for a police brutality case, witnessed by the public in the heart of Kimbe town.

Paul Karl, from Kurumugl village, Kundiawa, was part of a group of policemen assisting Kimbe town officials clean the town on 8 April 2011, near Ela Motors, when the deceased, Emil Gare, spit out betelnut.

Karl came to arrest him but was punched in the face by Gare.

In turn, Gare was assaulted, apprehended and brought to the Kimbe police station, where he was subject to further assault. He died while in police custody.

Karl was responsible for some of the assault that caused his death, and pleaded guilty in court.

A Medical report dated 14 April, 2012, revealed the 38-year-old died from multiple application of blunt trauma to the head.

Payment of K11,000 or bel kol money was paid to the family of the deceased however, the court was of the view that a life was unnecessarily taken over the fact that he was chewing betelnut in a public area.

Acting Judge Miviri said what Karl did was gravely out of proportion and drew the good name of all hard working police men and women into the red.

The use of force was over and above reasonableness, as he was not an armed criminal escaping after the commission of a bad crime.

The Judge said as an officer of the law, Karl ought to have known that he was committing a serious cause of homicide.

The officer was then sentenced to 18 years in jail.