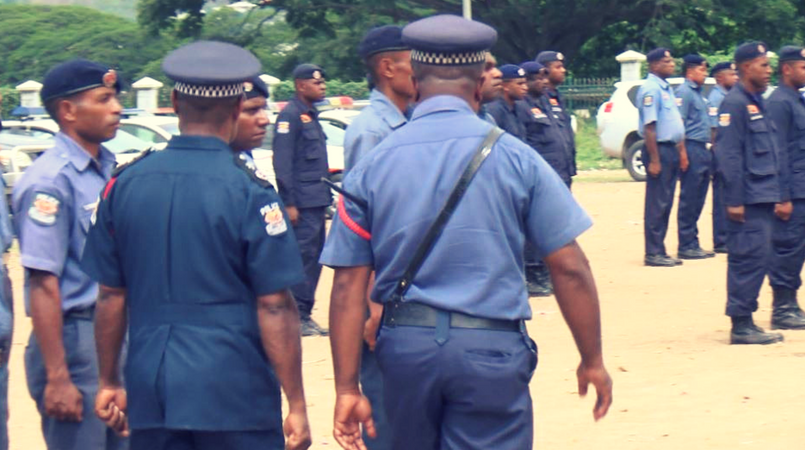 The National Capital District (NCD) is in a dire need of a database system to advance and expand general police work in the city.

NCD Metropolitan Superintendent, Perou N’Dranou, stated this noting that case files are not always being properly recorded and archived.

N’Dranou said talks are already underway with some consultants to pitch ideas on the best way possible to design the system first and how much it is expected to cost.

“We are roughly looking at K3.5 to 4 million in total to have it complete and running for the police.”

This is something that the police urgently need to get all files stored away securely.

At the moment, officers in the Family Sexual Violence unit can work only up to two case files per day all the while, there is a long line waiting outside yet to be served by an officer.

“This system when put in place, they can speed up the process and most likely work up to 4 to 5 case files within an 8-hour period.”

Another benefit of a database system is that officers can easily identify known suspects if he has a case filed against him in other police stations in the city.

N’Dranou said with a good and efficient database in place, this can enhance the work of officers from the 45 percent productivity rate to up to 70 to 90 percent.

“We increase police capability and productivity by 30 percent.”

He adds that although funding is an issue at the moment, the department should at least look at investing gradually into the building of the system instead of making a one off payment then and there.