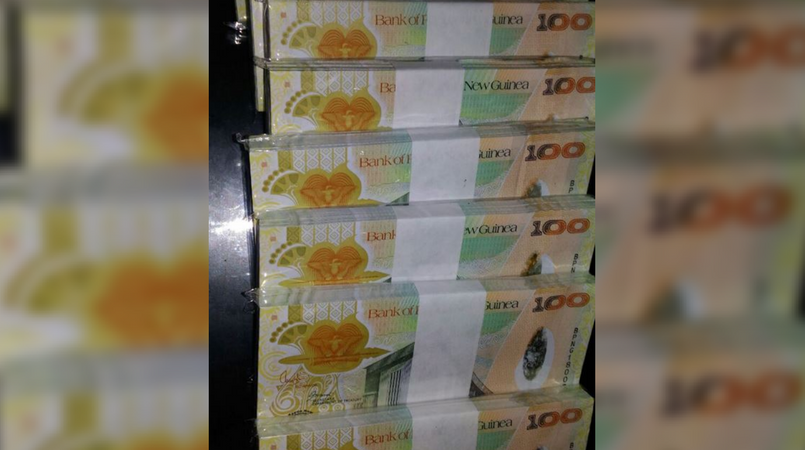 Police in Sandaun are currently investigating a post on social media regarding counterfeit money crossing the border from Indonesia.

They were alerted after the post went viral early this week, claiming that police in Vanimo intercepted a shipment of counterfeit K100 notes at the Indonesian border.

However, Sandaun provincial police commander, Superintendent Robert Gesa, told Loop PNG that they have not intercepted nor come across any money yet.

“We do not have any money in our possession, we don’t have a police report on it on our station OB (occurrence book) or even on our crime register,” said the PPC.

“We haven’t even gotten any reports at the police station Vanimo or at the provincial police headquarters.”

Despite the lack of physical evidence, PPC Gesa revealed that they have been reliably informed of the existence of more than K70,000 in K20 notes.

“It is devalued Papua New Guinea K20 notes. They are paper money that were used before 2013. This money is valueless, according to the Bank of PNG.

“So that’s the money they were talking about.”

The PPC stated that they are working on confirming whether there is counterfeit money in the province or not.

(The picture that has been circulating on social media)