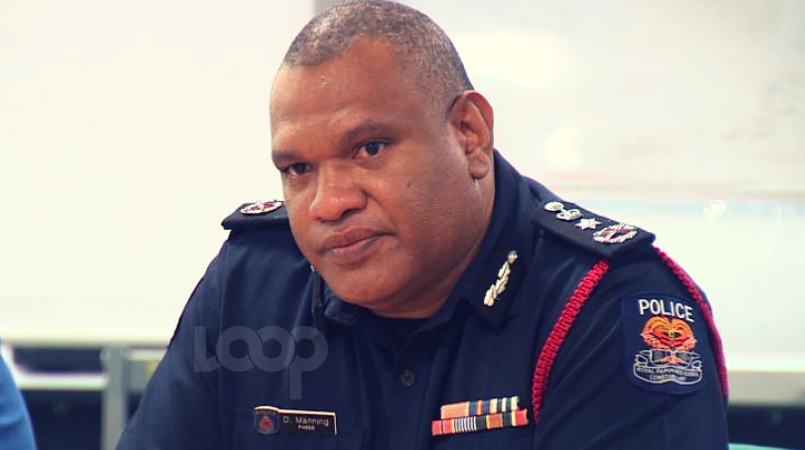 Police Commissioner David Manning has issued directives for separate investigations into the police handling of the late 19-year-old Jenelyn Kennedy case in the two years leading up to her death.

Manning said it appears from initial reports that Jenelyn was allegedly living in an abusive relationship with her partner, Bhosip Kaiwi, for over two years.

“What did the authorities, especially police do to protect Jenelyn? Why weren’t interventions made at various stages of this abusive relationship? Where were family members when Jenelyn was tortured during the last five days of her life?

“These are questions that need to be asked and answers found. Weaknesses within our systems, be it with the police, legal, welfare or courts, need to be identified now and changed or removed to ensure that our womenfolk are better protected from such violence.”

Manning was recently provided a brief by the Port Moresby Family & Sexual Violence Unit which detailed what transpired in the three months prior to Jenelyn’s death:

According to the FSVU brief,

“Why did Jenelyn decide to come out of the Safe House? Why did we take months to even attempt to arrest Bhosip? There is also the question of long term support for the victims. Are our systems adequate to not only protect our women but sustain their livelihoods in the long run?

“Victims of family and sexual violence more often come out with no one to support them financially hence, most end up going back into the abusive relationships.

“After the findings of this inquiry, I will be calling for a forum with all stakeholders to look at ways to strengthen the law if need be, ensure the police are more responsive and accountable when dealing with such cases, and to push for the state to provide long term support system for victims of family and sexual violence.

“Many victims of family and sexual violence withdraw their complaints because the abuser is the main provider. Going forward, should a woman report her husband for abuse, the state must step in and financially support the woman. Until and unless we have such a support system in place, women like Jenelyn will continue to suffer in silence.”