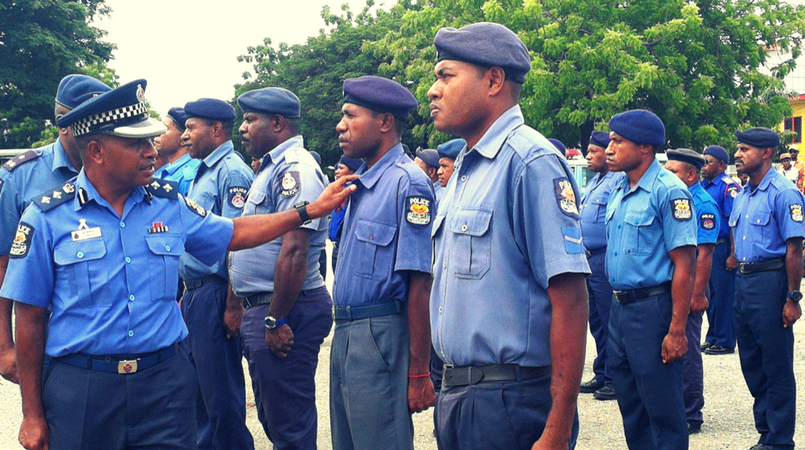 In line with efforts to streamline command and open communication among the rank and file, the NCD Metropolitan Commander has begun parades in the city.

This week he has hosted three parades for the CID, Traffic and the Boroko police.

This morning at Boroko, Met Supt Perou N'Dranou reiterated discipline and communication from the station command down to the rank and file.

He challenged the personnel gathered to tighten up on their hand over documentation such as situation reports as well as arrests statistics.

He says the station needs to improve on their overall management as well.

An area that he also says needs to be looked at is the abuse of police bail by officers who do not have the authority to issue such bails. He challenged the station commanders to look into these cases and ensure that this is not abused by officers in the cells.

Meantime, N'Dranou says this parade concept will be carried out to other stations as well.