PNG to experience below average rainfall during wet season 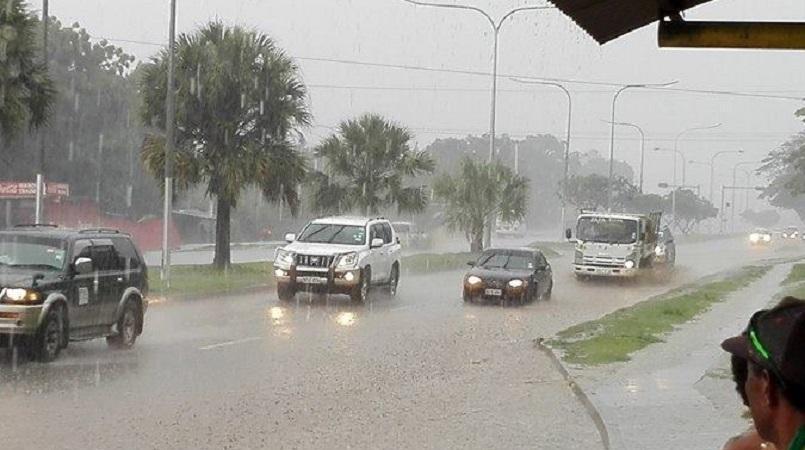 Papua New Guinea will experience below average rainfall during the wet season or La Nina period.

The PNG National Weather Service confirmed that the country is now well into the wet season although there was a delay in the formation of the La Nina leading to below average rainfall.

PNGNWS assistant director Jimmy Gomoga said the La Nina normally starts in November and ends in April, however  the wet weather started only in December.

Gomoga explained that the delay was due to the fact that the interaction between the atmosphere and the oceans was established late hence the delay.

He said the country would experience higher rainfall in February and March so we could expect flooding in some areas.

The Highlands region will experience heavy rains and landslides are likely to occur.

Strong winds will continue right across the country in January and February.

Gomoga added that the dry season should kick in by end of May or beginning of June.