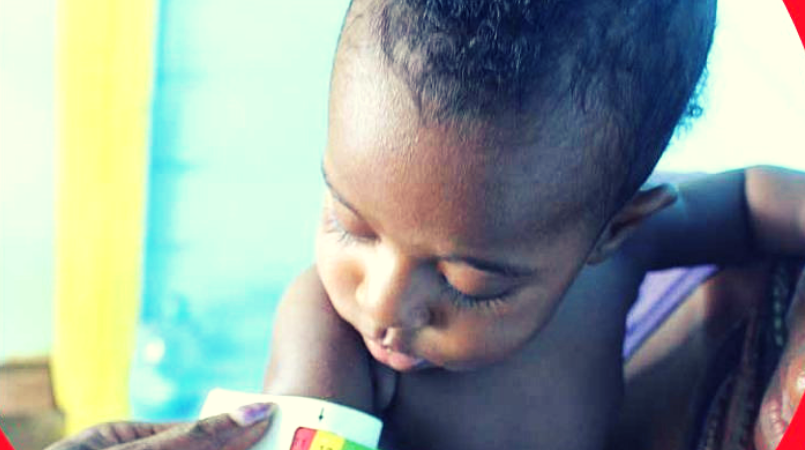 Save the Children has welcomed the launch of PNG’s first National Nutrition Policy and Strategic Plan.

Supported by Scaling Up Nutrition (SUN) Civil Society Alliance, a group of 39 national and international organisations including Save the Children that are dedicated to advancing health and development through improved nutrition, PNG’s new nutrition policy will provide a ‘roadmap’ to address social, economic and structural root causes of malnutrition.

As revealed in Save the Children’s landmark Short Changed report released in 2017, Papua New Guinea has the fourth highest rate of child stunting in the world, with one in two children suffering from the condition. Despite this, until now, there has been no institutional framework and very limited budget allocated to address malnutrition in the Pacific nation.

Save the Children Regional Pacific Director Jennifer El-Sibai welcomed the development and its capacity to drive PNG towards achieving its nutrition ambitions.

“This policy is a critical achievement for a country where approximately half of all children in rural and urban areas are stunted,” El-Sibai stated.

“While PNG malnutrition indicators remain high compared to most countries around the world, we are now better prepared to address the problem of malnutrition among our children than ever before.”

Malnutrition has a major impact on children’s growth and development, especially in the first 1000 days of life, but also a significant economic cost long-term as it reduces their ability to work and contribute to nation building as adult citizens.

“I congratulate all SUN Civil Alliance members and the Government of PNG for their hard work to bring this bold strategy and plan to fruition and look forward to working together to realise our shared nutrition ambitions,” El-Sibai said.

Save the Children has been working in PNG for over 35 years, providing child protection, education and health support in partnership with local communities. In 2016, PNG became a full member of the Scaling Up Nutrition (SUN) movement, joining more than sixty countries worldwide fighting malnutrition in all its forms.