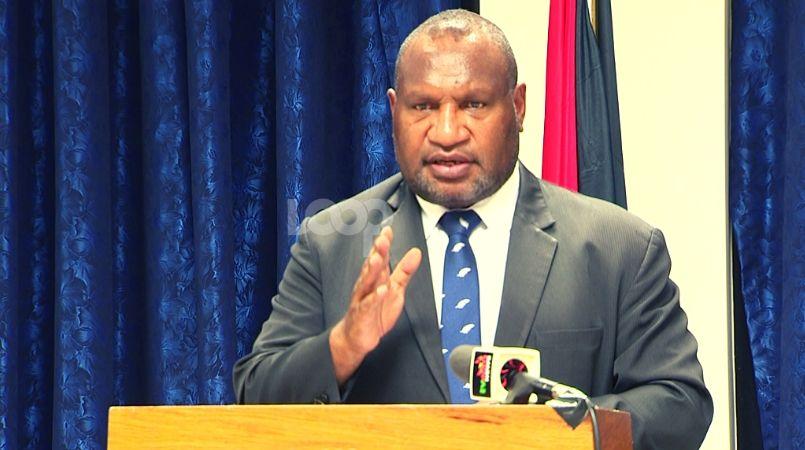 Prime Minister James Marape has just announced that Members of the People’s National Congress, who have been in the Marape-Steven Government benches, will no longer have seats there.

“PNC Party members continue to participate in the Government Caucus, but speak as opposition to my Government, so it is only fair that all of them are bundled into the opposition to speak fair and freely against the Government, as their Leader has been doing," the PM said in a statement released this evening.

PNC Leader, Hon. Peter O’Neill, since his dubious move on the floor of Parliament on May 30, continues to oppose Government in media, in court and in person. It is only fair that he opposes formally from the opposite benches.

“My Government is cleaning up on a lot of mess, the last one year, due to O’Neill led government of recklessness, camouflaging with shady infrastructural contracts and feel-good public policies like free education that gave them licence to recklessness.

“That mess, we the present Government, have inherited and are responsibly cleaning, including settling their debts and liabilities.

“The PNC leader continues to play politics, so unfortunately his Members in my Government benches will have to move tomorrow to the Opposition benches,” PM Marape says.

He said likeminded leaders are fed up with the ongoing corruption of the past regime and voted him (Marape) in for change.