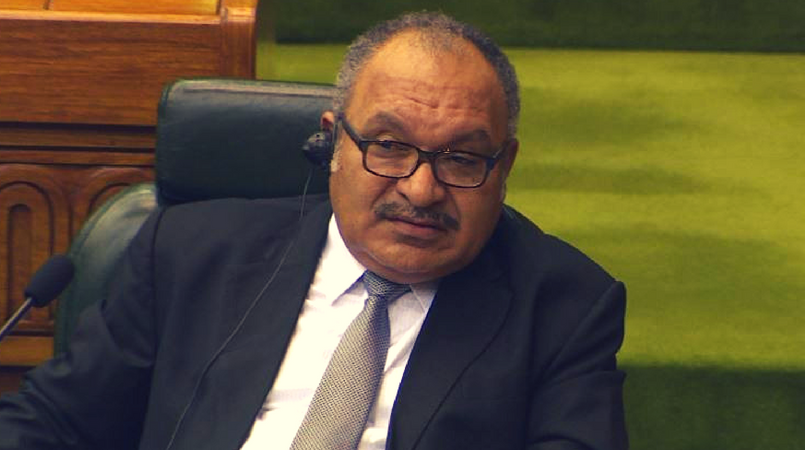 Prime Minister Peter O’Neill has brushed aside claims by the Opposition regarding the handling of disaster funds.

Opposition Leader Patrick Pruaitch accused the Government of diverting K150 million to a separate account rather than the Disaster Trust Account set up on March 1, 2018.

He claimed that there has been no transparency on the restoration work carried out by the Controller of National Disaster state-of-emergency.

However, Prime Minister O’Neill told this newsroom that the Government has agencies, including state owned enterprises, releasing funds to the disaster fund. This, in turn, is being used to pay for ongoing relief efforts in the affected five provinces.

He clarified that these are government funds and a report will be tabled in Parliament in the coming session.

O’Neill stressed that the efforts of the team are now geared towards scaling down relief to reconstruction of infrastructure that have been damaged, and will continue for many more months.

Deputy Prime Minister and Treasurer, Charles Abel, further reiterated that the Government has spent a significant amount of money on the earthquake relief effort to date through the established disaster operation under Dr Bill Hamblin.

Pruaitch, in a statement, said according to the 2018 Mid-Year Economic and Financial Outlook (MYEFO) released by the Department of Treasury, no money was deposited in the Earthquake Disaster Restoration Trust Account.

“Even though Treasury said no funds had been deposited, Dr Hamblin said he had accessed funds parked in the Earthquake Disaster Restoration Trust Account,” stated Pruaitch.

In view of this conflicting information, the Opposition leader said the Government needs to explain how funds were channeled to Dr Hamblin.

Meantime, Dr Hamblin told this newsroom that the Opposition Leader continues to be misinformed.

He explained that over K70 million has been spent out of the Trust Account.