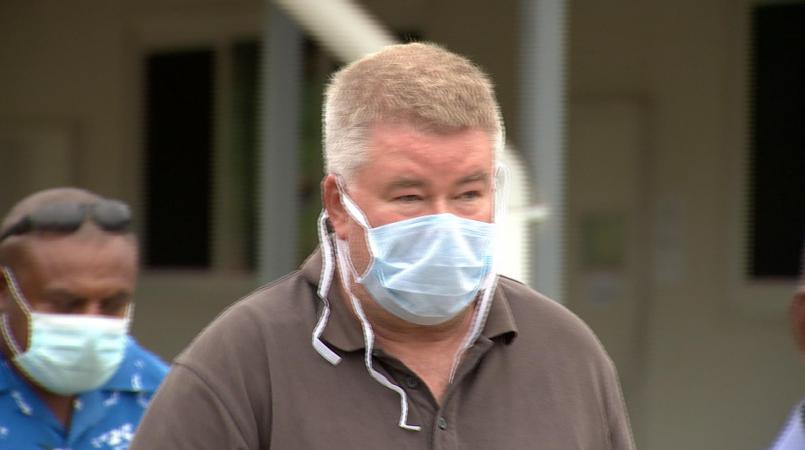 52-year-old Australian David John Cutmore, was the pilot that flew the aircraft that crashed into bushland at Papa-Lealea Village, in Central Province, on Sunday 26th July.

He appeared at the District Committal Court this afternoon, before Magistrate Tracy Ganaii.

Police found him to be an illegal in the country, without a valid visa and passport, and operating a black flight out from North Queensland, Australia.

He was arrested and charged with one count of ‘illegal entry’.

At the Committal Court this afternoon, Cutmore was refused bail and fined for K3,000.

The accused will be deported when that is paid.

Failure to pay the fine will result in 4 months of hard labour at the Bomana Correctional Facilities.

No other charges have been laid, as there was a lack of evidence that the accused was in possession of or transporting cocaine.

According to the Summary of Facts, the accused made the illegal flight into PNG, from Cairns, Australia, to deliver cargo including cash, to eight men at Papa-Lealea.

Cutmore then tried to take off, but could not and crashed into bushland.

He was in hiding, and two days after the incident, he surrendered himself to the Australian High Commission, and was then handed over to Deputy Police Commissioner Operations, Donald Yamasombi, at the Police Headquarters.

The accused is being kept in quarantine at the Bomana Immigration Centre.