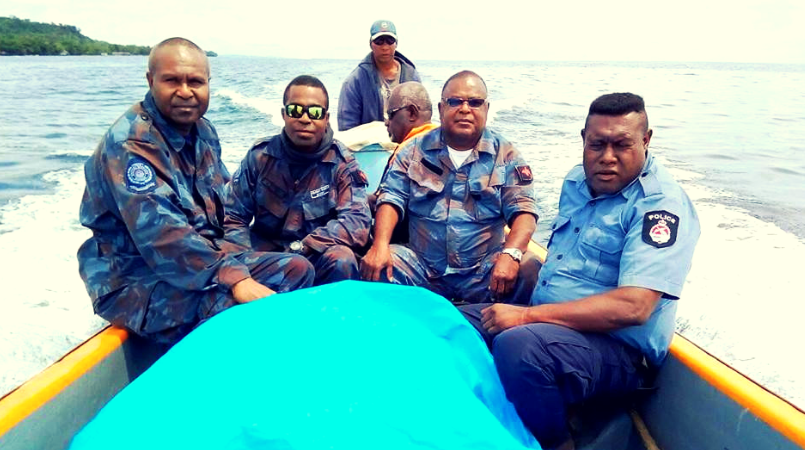 Christmas and Boxing Day was quiet in Manus, with no major incidents reported in the province, says Police.

Officers were deployed to villages on mainland Manus, while another team, including the provincial police commander, Chief Inspector David Yapu, visited the villages of Bundrahei, Likum, Koroji and Bujhou, along the South Coast of Manus.

The PPC and his team spent time raising awareness to assist in reducing law and order issues in their communities.

The patrols also saw peaceful celebrations in the villages, and PPC Yapu thanked them for keeping the peace, appealing to them to continue the same as they welcome the New Year.

The province saw two cases of break-and-enter over the two days. There was also an arrest made on a perpetrator of child sexual assault.

An outstanding arrest from 2011 relating to a murder was also executed while other traffic and summary offences were also reported.