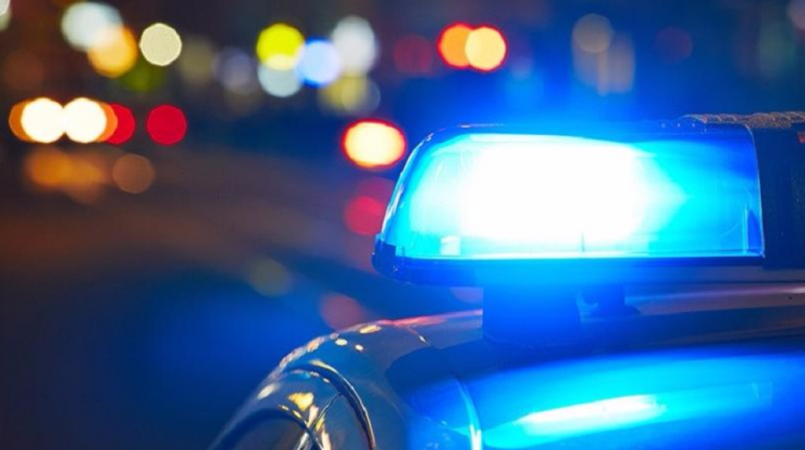 An Asian shop at Kupiano, Central Province, lost over K96,000 worth of goods and cash during an armed robbery last Friday (Feb 23).

Central provincial police commander, Laimo Asi, told Loop PNG that a group of armed men, numbering over 10, entered the Kupiano area using two dinghies. This was between 8.30pm and 9pm.

“They then proceeded on foot to Kupiano Station, held up our district officers and took an education vehicle,” PPC Asi said.

The group then went into the Central police station commander’s residence and ambushed him and his family.

“They fired shots at the police station commander while he was in the house with his family,” PPC Asi reported.

“Fortunately none of them were hurt even though the bullets penetrated through the floorboards.”

Loop PNG was told that the PSC, fearing for his family’s wellbeing, surrendered his rifle to the suspects.

“They took the rifle from the PSC and went down to the beachfront at Kupiano where an Asian shop is located,” continued the Central police boss.

“They ransacked the shop and made off with food, beverages, hard stuff, money… everything in the shop. They then got on their dinghies and escaped towards Alotau, Milne Bay.”

Fortunately, police have a lead in the case.

PPC Asi revealed that Central police communicated with their colleagues in Alotau, resulting in part of the Milne Bay beachfront being cordoned off.

This led to the capture of two of the suspects at Alotau on Saturday (February 24) afternoon.

The PPC believes that the men are part of a syndicate that is orchestrating robberies in Milne Bay.