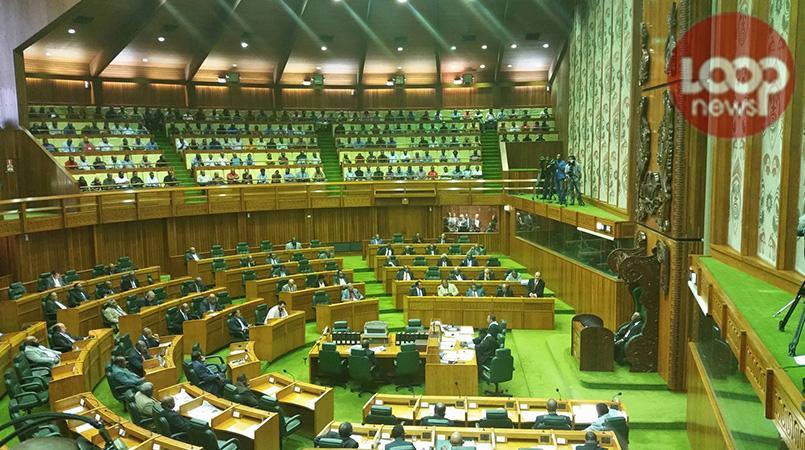 The Opposition has raised concerns regarding proper costing for the earthquake relief funds saying it was premature for the Government to put a number to the relief budget.

They are urging the Government to put more emphasis on the relief work on emergency services that the people need right now in the affected provinces.

In a press conference today in Port Moresby, the Opposition strong man and former Prime minister, and Moresby Northwest MP Sir Mekere Morauta, said it is pointless for the government to predetermine how much it will spent during this disaster.

He said the Government must gathered all its information on the disaster before coming up with a relief assistance.

In supporting the claims, East Sepik Governor, Allan Bird, said the Government really needs to come up with a relief budget and not put fake numbers to the relief funds.

Meantime, Opposition stalwart and Sinasina Yongmugl MP, Kerenga Kua, said coordination of such relief efforts is an important factor that the government needs to address.

He said a number of assistance have been coming in from reputable organizations and the government must coordinate such assistance properly.

Kua added that this disaster is significant as many lives have been lost and a special parliament sitting must be recalled.
He said the Government must provide its plans to the floor of Parliament so that leaders can approve for the welfare of the people who have been affected.