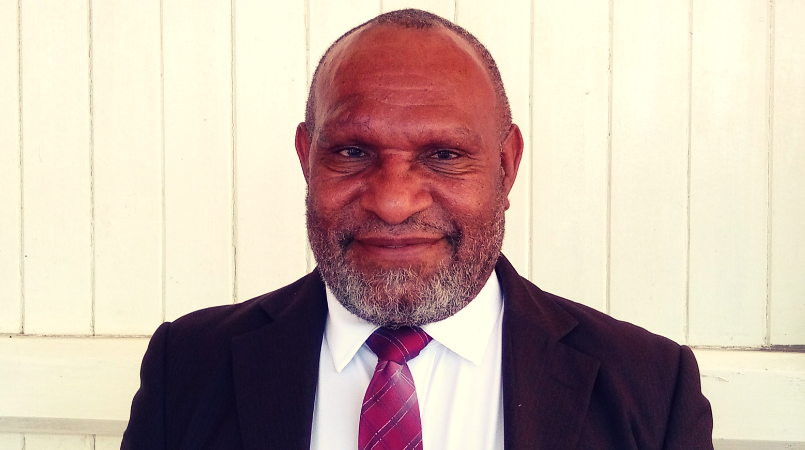 Ombudsman Richard Pagen has been appointed as the Acting Chief Ombudsman.

Ombudsman Pagen fills the position left vacant by former Chief Ombudsman, Michael Dick, whose service came to an end when he reached the retirement age of 55 on October 4, 2019.

Pagen’s appointment as Acting Chief Ombudsman was made by the Ombudsman Appointments Committee and takes effect on October 5th until a subsequent appointment is made.

On October 15th, the new Acting Chief Ombudsman took his oath and was sworn into office at the Government House, before Governor General Sir Bob Dadae.

The Ombudsman Commission has three projects which Pagen said he will remain committed to.

“So it is taking on board what then Chief Ombudsman did. So we intend to complete the three projects; the legislative review – we are enforcing the laws that enable us which is 44 years old and we need to change because the time has changed.

“Also as our country develops, the mode of corruption has changed so we have adopted to change and we are restructuring our organisation, which is almost concluding.

“So at the same time, shelter is very important so we are looking at a housing project for the staff. These are the three that we would do.”

Health and education services in the country are two other areas the Ombudsman Commission will be embarking on.

“It doesn’t mean that we will be investigating and making adverse comments but we will be going around the country to see the health and education services in the country and come up with policies that the government can embrace.”

Human rights issues will also be looked at, especially in the areas of prison and lock ups. Pagen said this is because human rights activity is within the Ombudsman Commission’s functions.