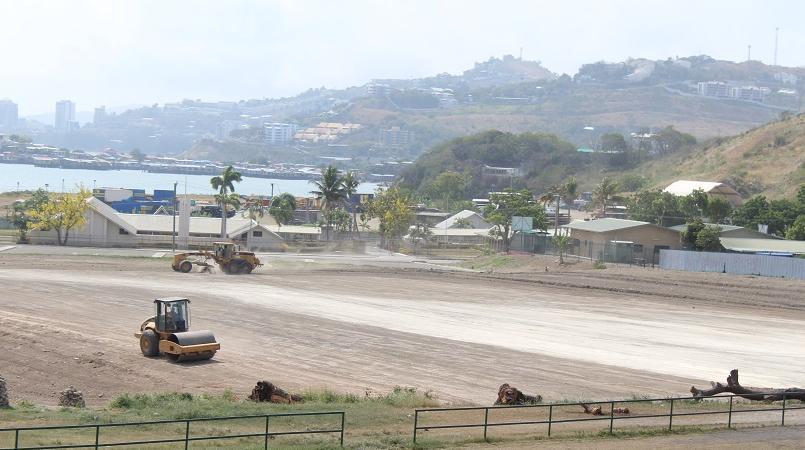 It has taken the National Capital District Commission over 20 years to get titles to land reserves for recreational park, road reserves and drainage reserves.

NCD Governor Powes Parkop said in Port Moresby, there is a need to get titles as some people are doing corrupt deals to steal land reserves for recreational parks, roads and drainage reserves for personal gains.

Parkop said in order to prevent that from happening and to stop the deals at the Department of Lands, NCD has to get the title.

He said 23 state land titles was a good start when the Minster for Lands presented it over to NCDC earlier last month.

There are still other public recreation lands in the city that also need to be protected for the purposes of drainage, parks and centres, roads and sporting grounds.

He adds that NCD should also get titles for schools and roads.

“In Port Moresby, they have stolen roads as well as schools.”

Parkop gave as example a school at Eight-Mile, where land was stolen by settlers.

“A similar incident also took place at Morata where a road reserve was stolen and houses build there,” he added.

“That is the very reason why it is important that we do as much as we can to protect the public land and recreational, drainage and road reserves.”