NASFUND to pay 7.25 percent to members 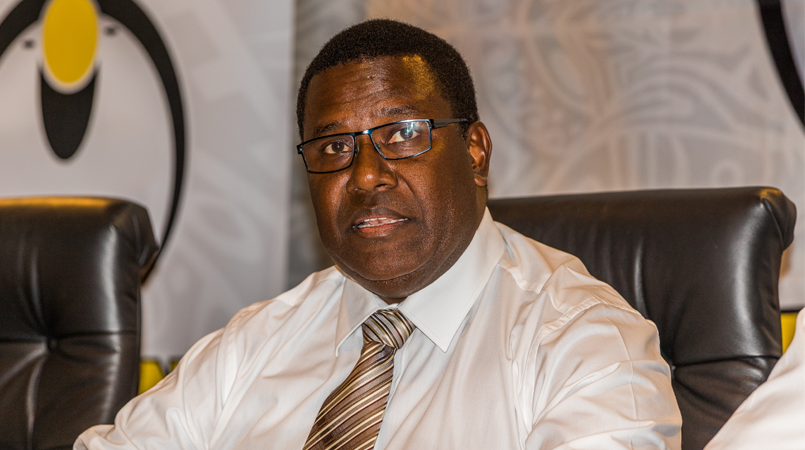 Over K260 million will be paid to the accounts of National Superannuation Fund Limited (NASFUND) members.

NASFUND Board Chairman, Hulala Tokome, announced today that a crediting rate of 7.25 per cent equating to K265.5 million will be paid to members accounts following a successful 2016 financial year.

Tokome said despite a challenging year, NASFUND was able to mitigate many of the problems they faced.

External factors included the slowdown of the global economy and limited access to foreign currency continued to impact the revenue streams of PNG based companies in which NASFUND had investment in.

“However, this was mitigated by valuation gains in fixed income securities and equities,” said Tokome.

“The fund had demonstrated a strong resilience to attain positive outcomes with an over budgeted performance in cash returns from its investments and controlled expenses.”

Other key highlights of 2016 include:

Other highlights announced recently were the upgrading of service centre branches and the roll out of new ERP platforms to upgrade its core business and financial system.

Tokome also announced that as a matter of prudency, the Board has agreed to hold reserves of K91 million or 2.3 per cent of member funds.

Moving forward in 2017, Tokome stressed the importance of savings and that members contributions were for the long term.

“NASFUND savings were for the long term and about quality of life after active employment or in retirement. Members should be actively thinking and panning their future.

“I also remind members, while returns from the investment portfolio are subject to market forces and vary from year to year, real returns after inflation to member accounts increase significantly over a long period through the effect of compound interest and a dedication to investing in assets that provide secure long term returns. These is where the real benefits is derived from,” he said.

Tokome added "striving to be better than we are now and continuing to uphold members interest is your Board’s focus. This is what we are all about."