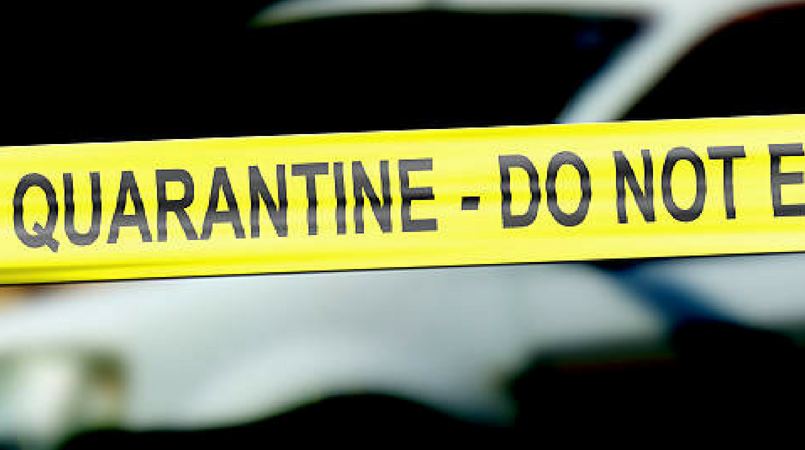 The MAF service said they received an emergency call asking them to travel immediately to Edwaki to bring eight patients to Vanimo Hospital for immediate medical attention.

The eight reportedly had food poisoning.

There are still confusing reports whether they are the victims of the recently reported outbreak of maggots found in live animals in the hinterlands of West Sepik Province.

Officers from the National Agriculture Quarantine and Inspection Authority (NAQIA) are currently in West Sepik Province to investigate these reports.

They left two weeks ago following the Minister for Agriculture’s direction after West Sepik Governor, Tony Wouwou, raised the concern in parliament.