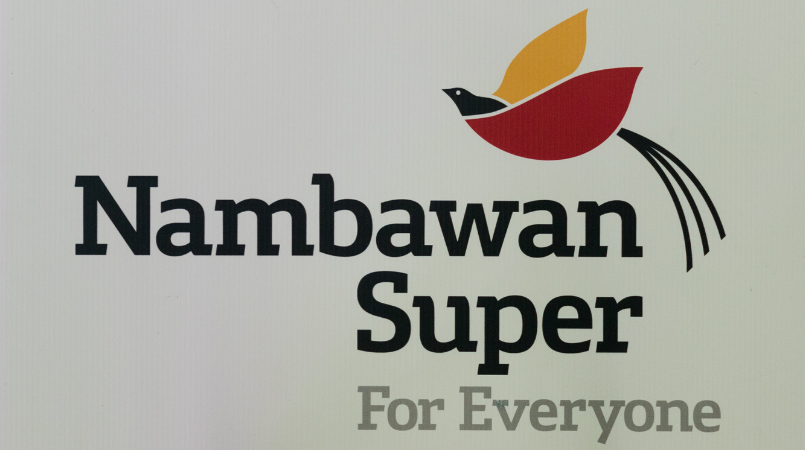 ​Nambawan Super Limited officially launched the rebranding of the organization focusing on a new look, campaign and message.

The rebranding also aims to engage members and the wider public about the role of the fund, its purpose in nation building, and celebrate its members.

The new logo, retaining a simple Kumul design as well as the national colors, reaffirms the values of the fund and that is being a super fund for everyone.

In its new campaign the fund has enlisted its members as Ambassadors to drive the funds new message.

Nambawan Super Board Chairman, Anthony Smare, said since 2012 the fund had changed its focus towards its members who are simple Public Servants by ensuring they receive the return on investment through their contributions based on soud governance and strategic investment portfolios.

Also launched during the night include the funds new uniforms, a new TV Ad, as well as campaign song, composed and sung by Mereani Masani and Sir George Telek.

Starting out as a pension fund in 1961, the organization was renamed Public Officers Superannuation Fund (POSF) in 1971.

In 2000, it was renamed Nambawan Super Limited and has grown from a K500 million fund to now worth over K7.5 billion.

Since 2012 Nambwan Super has returned around K3 billion in profits to members despite the tough economic conditions in country.