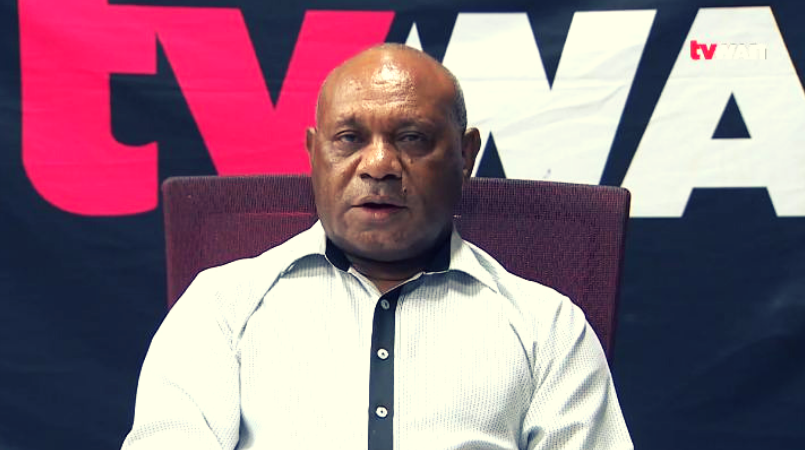 Open Member for Kerema, Richard Mendani, believes the people of Gulf Province have not been well-represented in the recent signing of the Papua LNG project agreement.

Mendani is concerned that the people of Gulf Province may have been cheated out of a deal that they could have benefitted more from.

“I maintain that any such agreements or deals in Gulf Province must involve all stakeholders, the Local Level Government, the Provincial Government and elected leaders. I don’t know what was signed off on (in the agreement),” he said.

“What I’m hearing is that people of Gulf did not get a fair deal.”

Mendani says the people of Gulf should be made aware of the details in the agreement.

“I will see if there are any remedies contained in the agreement, and if it can be reviewed or amended. Maybe we can still get equal benefits based on the risk portfolio, and contribution impact on the project area and the country.”

“PNG cannot continue to run as a banana republic. We have rules, we have cultures; we are international partners and when we make decisions, we affect thousands of people.”