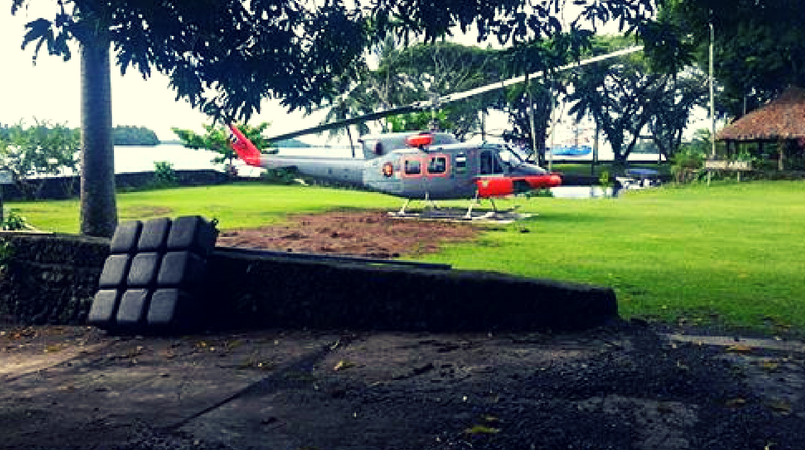 Misunderstanding in Madang has led to the Governor to call for the disengagement of Australia in the province.

The situation arose when the Australian Defence Force helicopter that was supposed to be used for emergency on Manam Island could not be used today.

Madang Provincial Police Commander, Chief Inspector Ben Neneo, said they were told by the Australian Defence Force that there were no protocol to use the helicopter.

PPC Neneo said he was confused as to what protocol they (Australian Defence Force) were referring to during this time of disaster.

"What protocol are we not following?

"People's lives are important at this time and we need to attend to them,” he said.

A frustrated Madang Governor, Peter Yama, said: “What protocol are they referring to?

The Governor also raised concerns as to why the helicopter was not parked at the Madang airport but at a hotel in Madang.

“Are they here for holidays or they have other intentions?”

The chopper was supposed to fly to Manam this morning with the Governor and other disaster officers but plans were halted as protocol was not followed, according to PPC Neneo.

Several attempts to talk to the PNGDF commanding officer on the ground for verification were unsuccessful.