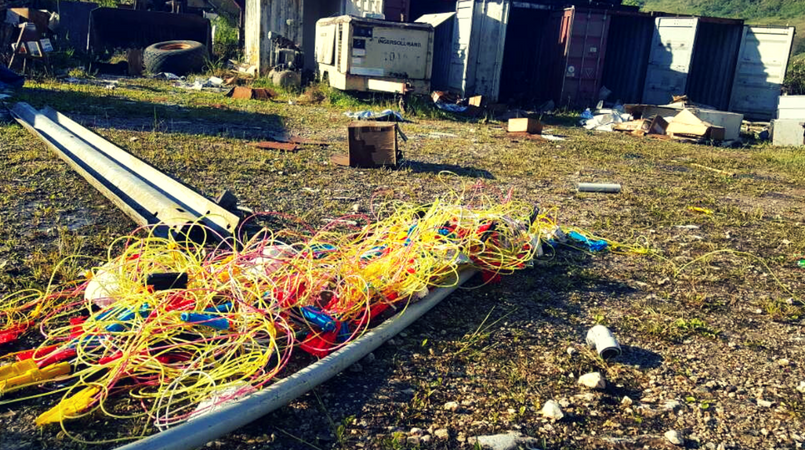 Dynamite was not used to blow up parts of the airport in Mendi.

This rumour has been dispelled by a reliable source on ground who wishes to remain anonymous, for safety reasons.

The rumour started when a loud bang was heard earlier this week in the direction of the airstrip, which caught the townsfolk off guard.

However, the source confirmed with Loop PNG that the dynamite, which belongs to Carson Pratt Services and Wildcat, was used against the companies.

“One container full of explosives was stolen and a Wildcat branch office at the end of the airstrip was blown up,” it was revealed.

“The full container of explosives is still at large.”