Leave of absence reinstated for prisoners 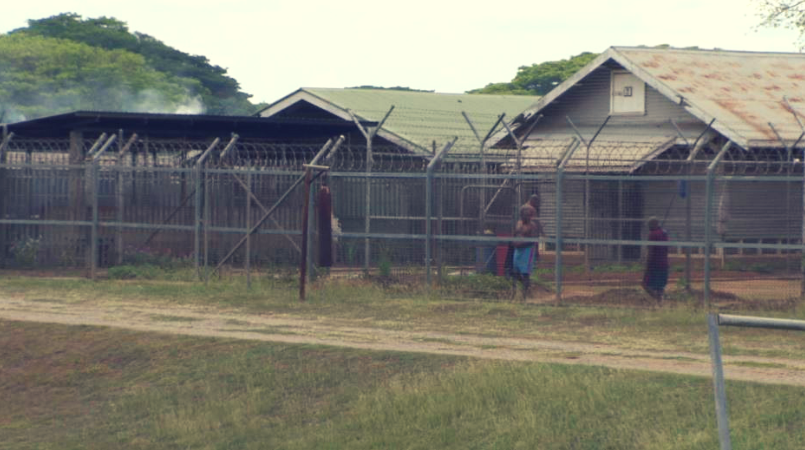 Prisoners’ leave of absence is being allowed again in all Correctional Institutions in the country.

However, it will only apply to low risk prisoners with genuine reasons.

Last year a ban was put on the leave of absence and an enquiry called after prisoners were found to be serving their prison terms out of jail and in hospitals with some even attending university for studies.

“There was an enquiry that was done on the leave of absence,” said Correctional Service acting Commissioner, Stephen Pokanis.

“I have had a good dialogue with the current secretary with the Department of Justice and Attorney General, we are allowing detainees to go out on leave of absence on very restricted way in terms of supervising and managing those detainees.”

By law, Leave of Absence is allowed for low risk prisoners with very genuine reasons, but that was abused by Bomana inmates.

“And all the prisoners in all the institutions had to wait for over a year for this report but we have decided to allow leave of absence,” stated Pokanis.

“So prisoners are going out on leave of absence, we are monitoring that and we will evaluate on how best we can improve that system but it’s one way of releasing stress in correctional instructions.”

“When I took office we had 1,382 officers. As of today we have 1,501. We completed a recruitment of over 1,014 officers, they are already out in the field. We are looking at a next phase to recruit another 150 but looking at budget we may look at about 120.”