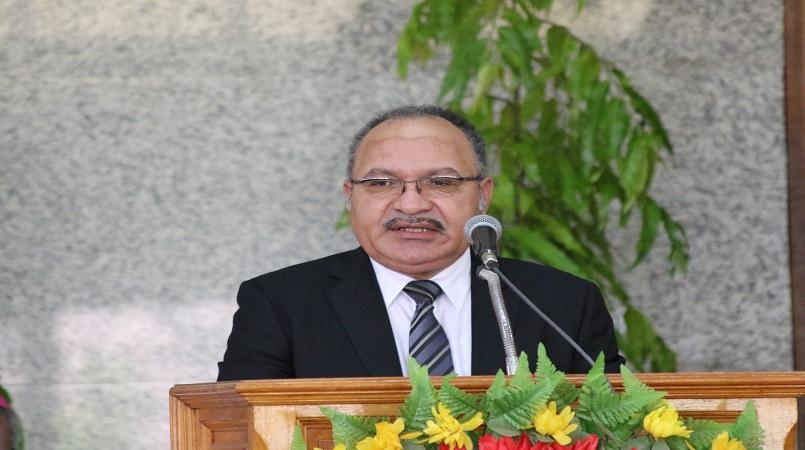 “Sir Michael served his country and people with high dignity (and) humility, as a teacher, long serving Member of Parliament, Minister of State, Deputy Prime Minister, and later our Governor- General,” O’Neill said.

The prime minister made this statement when paying tribute to the country’s 9th Governor-General at his State Funeral on Friday in Port Moresby.

The late GG was a teacher and provincial and national politician for 37 years.

“The execution of his duties remains of very high standard but more humble and accessible by his people,” O’Neill said.

“He has certainly laid is place in the history of our country but more importantly the legacy he leaves behind of the work he has done in Bougainville, during the difficult period in Bougainville’s history (when he) held some very important positions.

“(Sir Michael) is the most frequent travelling Governor-General all throughout our country, he had travelled widely and engaged with our people more genuinely than any others before, and he had been a worthy supporter of many NGO’s, like St Johns.”

The casket of Sir Michael departed for Autonomous Region of Bougainville this morning before a Royal Guard of Honour by the PNG Defence Force personnel in Port Moresby.