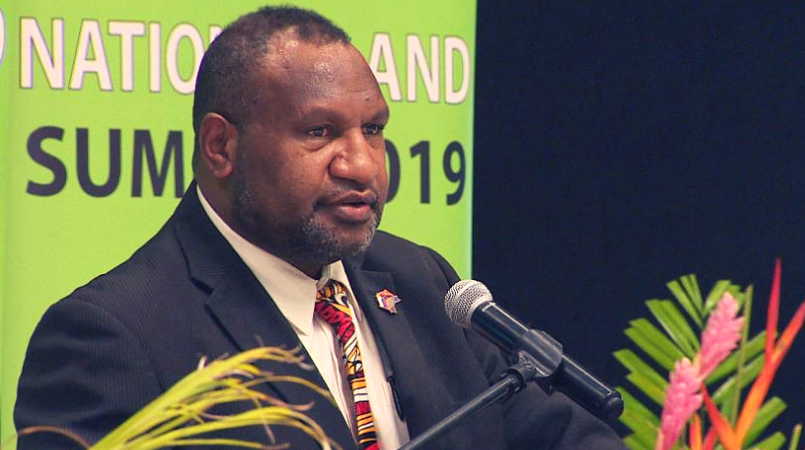 The Government has approved the 17 resolutions that were adopted during the National Land Summit in May this year.

The national land reform program phase II was launched in Port Moresby on the evening of October 17th.

During the launch in Port Moresby, Prime Minister James Marape said every Papua New Guinean is a landowner.

“We all own land which is a valuable and central asset to our societies,” he said.

“Land reform is a vehicle for ordinary Papua New Guineans to constructively engage in the opportunities that will be provided through successful implementation of this reform.

“I as the government don’t intend to take land away from our people but ensure that it is properly documented, properly titled and properly linked to programs that landowners themselves can embark upon.

“Government will do our absolute best to ensure we bring in complementary infrastructure to where our people are, and get our people to engage in commercial activities.”

Lands Minister John Rosso said past attempts at land reform always failed with bloodsheds. However, after the inaugural National Land Summit in 2005, major strides were made into reforming land in PNG.

“The Government then established the National Land Reform Program phase I, which was tasked to implement the recommendation from the 2005 summit,” stated Rosso.

Rosso said notable achievements made to date include creation of the separate land court to deal solely with land disputes and is under the magisterial services and creation of the Integrated Land Group and Customary Land Divisions within the Department of Lands and Physical Planning.

“However, the program lost momentum in 2013 when it was subsumed into the National Land and Affordable Housing Program.”

After six years, the program was revived in May when four regional consultations were held to gauge views on customary land development. From these consultations, 17 resolutions were reached and starting next year, they will be implemented.

The implementation is featured under three thematic areas:

“The Government endorsed the establishment of a Land Reform Committee (LRC) and a Program Management Unit (PMU) to administer the implementation of phase two of the national land development program,” stated Minister Rosso.

The committee and unit would comprise of officers from:

The key priorities and outcomes of the program: