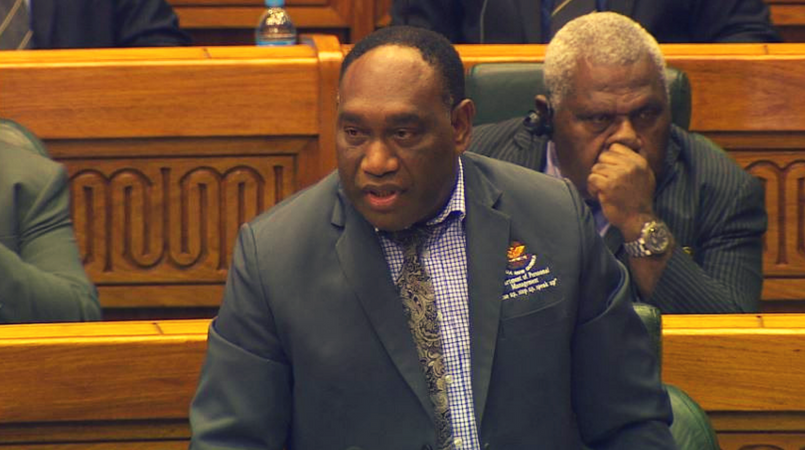 Minister for Public Services, Elias Kapavore, has condemned rumours on social media on his resignation from the O’Neill-Abel Cabinet.

Kapavore, who is also the Pomio MP, said he is content with the role he is currently playing and pledged his loyalty to serve the current government.

He told this newsroom that there are many issues affecting the service delivery systems and should be addressed seriously.

Minister Kapavore further said apart from the Waigani politics, his people deserve his commitment and service to them.

Rumours have been circulating on social media platforms recently that more senior Ministers will be resigning after Tari-Pori MP James Marape and Esa’ala MP Davis Steven resigned from their portfolios.

Enga Governor Peter Ipatas also cleared the air recently on reports of his resignation, pledging his loyalty to the current government.

Meantime, Prime Minister Peter O’Neill is confident that the Government is stable and intact despite the two senior Ministers’ resignation.