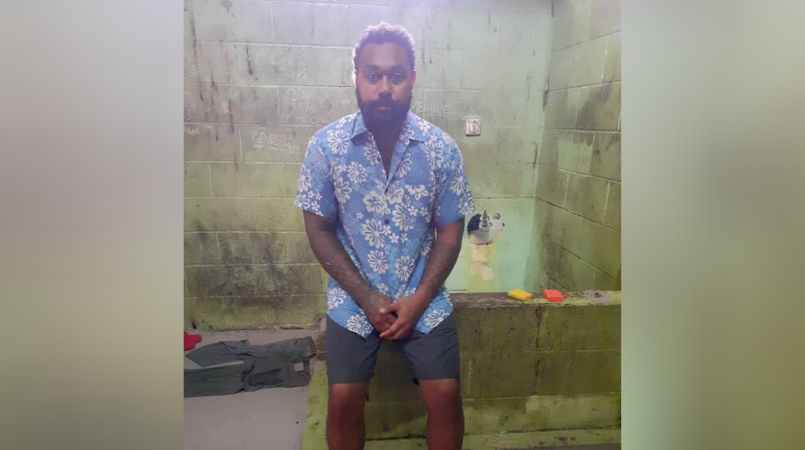 NCD Police has issued a short statement on social media Facebook to confirm that alleged wife-killer Bhosip Kaiwi, is still very much in jail at the Boroko Holding Cell, and not out on bail.

The statement read; CID Homicide and Forensic Science team are still building up a case against the suspect.

The public expressed outrage on Facebook after posts were made that Kaiwi was released on granted bail.

N’Dranou also confirmed with this newsroom on Saturday that Kaiwi was charged with wilful murder, and is still in jail.

Kaiwi will appear in Court on Monday 29th June 2020, to ensure his warrant is issued for transfer to Bomana Corrections facility.

Police clarified that they have no jurisdiction to grant bail, and in such a case as wilful murder, the suspect can only be granted bail by the National Court.