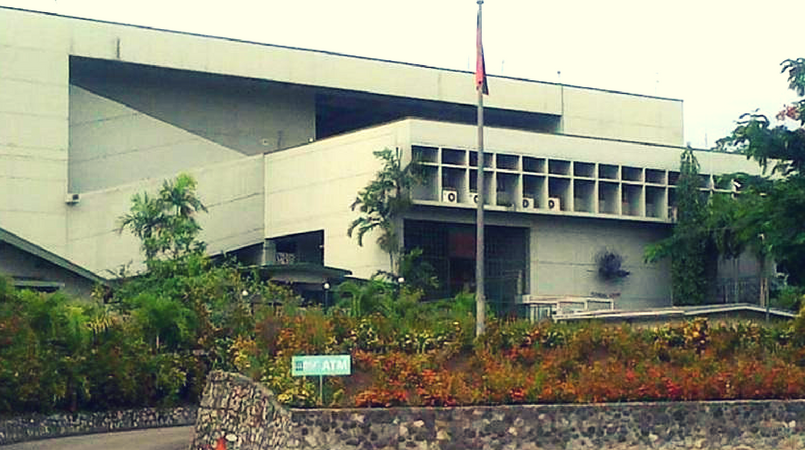 The state will once again pay the cost for the actions of an unidentified member of the Royal PNG Constabulary who shot a by-stander in a tribal fight in Port Moresby, resulting in a permanent eye injury.

The National Court today ordered the state to pay K97, 272 to Eastern Highlands man Wallan Awaparu after he was injured four years ago at 2 mile hill.

The resident of 2 mile hill settlement suffered permanent loss of vision to his left eye, after he was shot on the morning of 15 March 2014.

He woke up that day to an ethnic clash between Engans and Goilala people and went to investigate the commotion outside his house.

Police arrived in vehicles and fired shots at bystanders. He was shot in the commotion and taken to the Port Moresby General hospital.

Awaparu filed this Human Rights case in court, seeking damages for breaches of human rights. Liability was established after a trial for the permanent eye injury he suffered on his left eye, as a result of the police shooting.

The officer involved was not identified, and the state was listed as a defendant, along with Police Commissioner Gari Baki.

Justice David Cannings today ordered the state to pay to pay a total K97, 272, which includes interest to Awaparu.