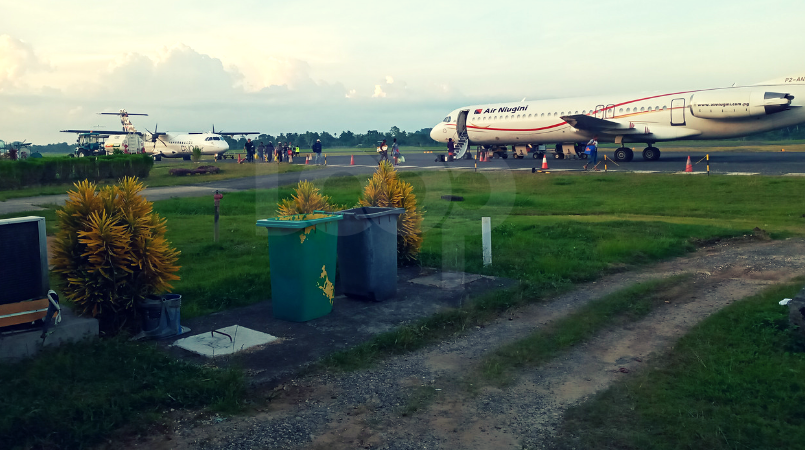 The National Executive Council has approved a submission for the upgrading of the Kavieng Airport terminal and airstrip to an international airport at a cost of K91 million.

Prime Minister James Marape made the announcement on December 10th in Kavieng at the official Government residence where he met with New Ireland Governor, Sir Julius Chan, and Provincial Executive members.

Marape said once all documents and payments are finalised, an official launching would be held next year where he would make a more formal visit to the province.

The Prime Minister also announced that New Ireland’s bid to amend the resource laws to give more benefits to landowners, provincial governments and the National Government would be pushed through next year in March or April.

He said however, they need to be fair to their stakeholders, assuring them that the Government’s not here to chase them away, but come up with a win-win for all.