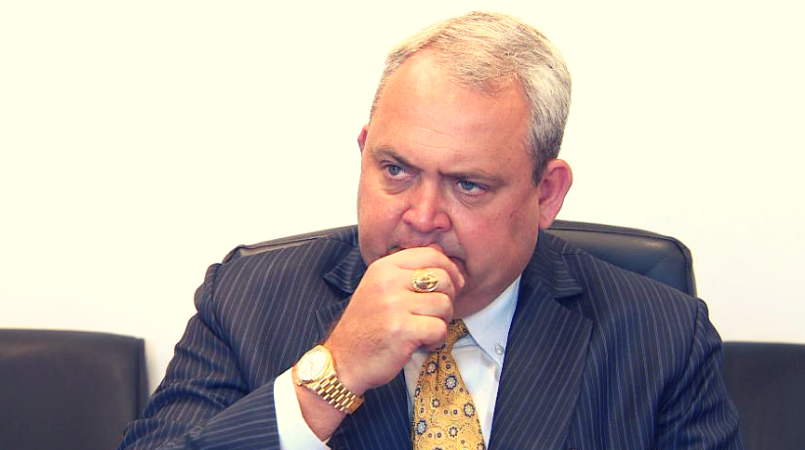 About K6 billion in land compensation claims currently sit in the Lands Department.

However, Minister for Lands & Physical Planning, Justin Tkatchenko, believes 80 percent of them are fake.

He revealed this in parliament on September 6th when asked by Komo-Margarima MP, Manasseh Makiba.

Makiba said he is facing difficulty in expanding programs in his district due to issues regarding land acquisition and compensation.

A result of these claims has resulted in the shutting down of the Komo International Airport.

“At the moment we are encountering a situation at Komo International Airport where the LNG airport is located and the landowners have shut down the airport and ExxonMobil is no longer using that facility. The reason is that landowners say they have not been properly compensated for a fair and reasonable amount.

“In order for Government to expand its programs, we need to acquire more land from the landowners. Does you Department have plans to acquire more customary land?” asked Makiba.

Minister Tkatchenko said since taking office, a committee was set up to review all land compensation claims, beginning with the Highlands Region and now the Momase.

He said 90 percent of the claims are on state land, with most of them intended to defraud the state.

He added this has resulted in around K6 billion worth in claims.

“There’s about K6 billion of land compensation sitting in the Lands Department at the moment. It’s crazy, (and) absolutely ridiculous.

“We’re going through the process of individually reviewing every claim, every land file, to make sure we have the correct information so that we can take our action from there.

“We did advertise in the newspaper all the current compensation claims which are with the Lands Department that is up to date and that is what we are going through to get it right, ensuring proper measures are put in place so these sort of illegal compensations never ever happen again.”

The Minister said they will be going through each claim and with the assistance of the valuer general, will re-value the legitimate claims to the proper amounts.

He added they have an open door policy and informed Manasseh to see regarding the Komo Airport issue or any other land related matter as well.