Invest more in our people: Yama 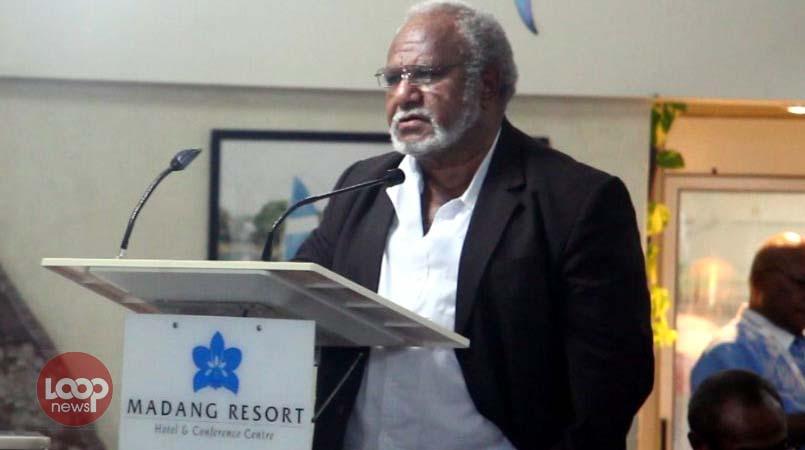 Even though PNG is rich with natural resources, its people still live in poverty.

Madang Governor Peter Yama is confident that sharing of resources among the APEC economies will benefit everyone in the APEC region.

Yama, who hosted a gala dinner for the APEC Senior Finance Officials delegates recently at the Madang Resort, raised this concern.

“We must not leave our local people behind. We must promote their interest as well as help them see what benefits they can get from SMEs.”

Yama further reiterated that people should be given the utmost priority as they are the drivers behind the economic growth in our country.

He added that the Government is working with partners and directly investing in growth sectors such as agriculture and fisheries, with a degree of local component.

Meantime, the Senior Officials’ Meeting delegates have described their stay in Madang as successful and one that really promotes the culture of PNG.