Incursions into gas areas in Gulf 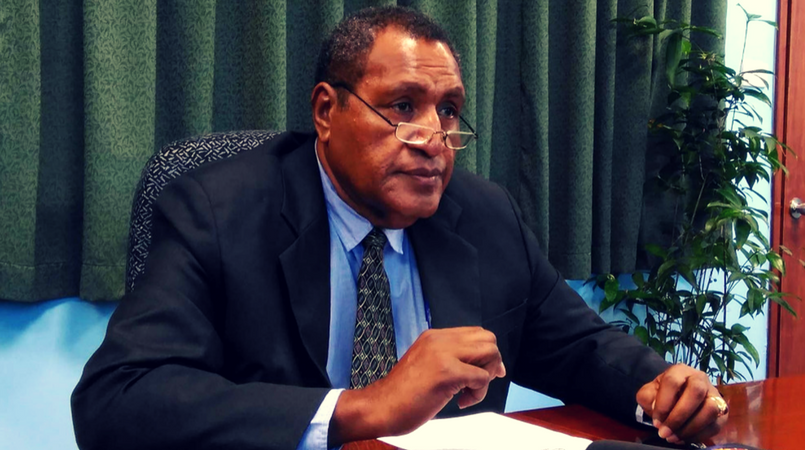 He said the incursions are taking place in areas where the current gas developments and potential projects are situated.

He said a recent incursion was made on Monday.

Governor Haiveta said following the recent three gas discoveries in Kimu, Barikewa and the offshore field of Pasca and the upcoming LNG Project of Elk-Antelope, there has been an increase into the border by people from neighboring Provinces.

He asked if some policing arrangements can be done similar to the current resource projects in the country.

“Are you aware that these incursions are occurring both along the highways and also into the project areas? If you are not, the latest was yesterday (Monday) when a group of Eastern Highlanders came down into Wabo with high powered firearms and threatened the community. If you are not aware can you and the Police Commissioner look into these incidences and get some reply to us?

“And also do you have a policy for the protection of such project throughout the country? Because it is very noticeable that we have project police in project concessions and in mining, and in oil camps, and oil operations that only look after those operations while our communities are left to fend for themselves?

The Governor also asked Minister Wong to look at increasing the police manpower in Gulf from the current 40.

“Generally we have a police structure of 600 policemen that we need, those are the requirements. I’m informed by the PPC that the police strength on the ground is only 40. When is the Minister and the Commissioner going to look at the policing situation in Gulf and help address some of the problems that are arising?”

Minister Wong said he was not aware of the incursions but said he will advise the Police Minister.

He added that he had visited the Gulf Province and they will be addressing the manpower issues.

“Regarding the incursions into Gulf, Minister will speak to the Police Minister to get some answers.

“I have been to Gulf with the Deputy Commissioner and have gotten statistics on how to change things. So after this if you’re not busy ill get the Commissioner to come up and we can go through some of these.

“If you see the statistics of 600 policemen and you have only 40, it’s a dangerous thing and we seriously have a look at it.”