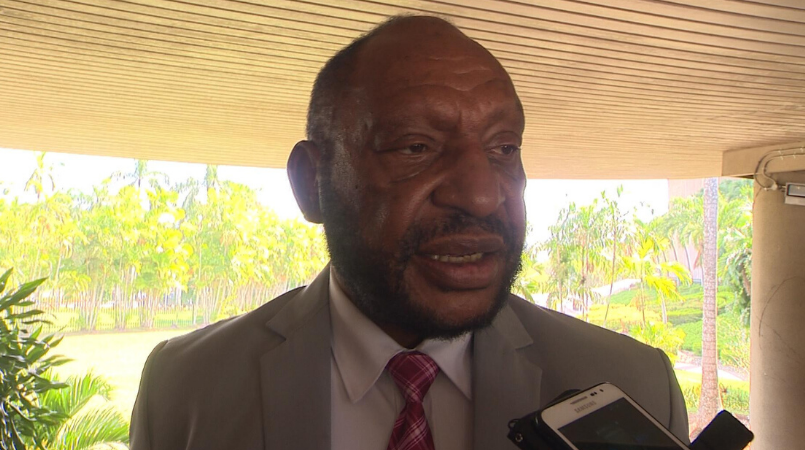 The Parliamentary Committee was briefed yesterday on the Independent Commission Against Corruption bill before it goes to Parliament next month.

The notice of the bill to parliament was presented by Deputy Prime Minister and Attorney General, Davis Steven, on the 11th of February this year, and referred to the committee for deliberation.

The second reading will be on the 2nd of June.

The briefing by the Department of Justice and Attorney General team yesterday, is to recommend to the Parliamentary Committee to support the bill at the next Parliament sitting.

Chairman of the Parliamentary Committee, Sir Peter Ipatas, said corruption has been an outcry in the country for years, thus the government of the day has responded positively to bringing the bill to parliament.

“Corruption in this country is like cancer or a disease and there’s been a public outcry for many years now to encourage our government, to take necessary steps in fighting corruption.

The bill if passed in Parliament, will establish the Independent Commission Against Corruption to crack down on rot in the country.

Transparency International reports that ICAC will be a watchdog on corruption and its role will be to receive and consider complaints, investigate and to prosecute cases of corruption.

According to a report by the Ombudsman Commission in 2018, there have been 115 allegations of corruption against different members of Parliament since independence.

Sir Peter said, if the bill goes through Parliament, people will see that the government is taking action to fight corruption.