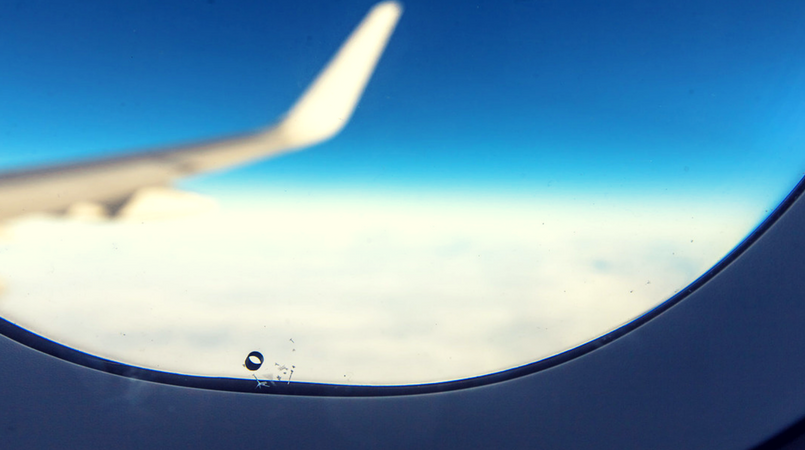 The Accident Investigation Commission has released its Preliminary Report into the Air Tractor AT-502B incident in Gulf Province which resulted in the death of its sole occupant, the pilot.

The report releases the occurrence details of the accident north west of Baimuru Airstrip on the 29th of August 2019.

The Air Tractor AT-502B aircraft is registered as P2-SET, and was operated by Ramu – Agriculture Industries.

According to the AIC preliminary report, the Air Tractor AT-502B aircraft was conducting a VFR1 ferry flight from Daru in Western Province to Gusap in Madang Province, when it impacted a tree near the Era River, about 6.8 nautical miles North-West of Baimuru Airstrip.

The pilot reported normal operations at 11am while in the cruise phase at 9000ft and was required to report at 30-minute intervals thereafter.

There was no communication with the aircraft after 11am. At 01:45pm Air Traffic Services began radio checks because the pilot did not report at his nominated reporting time of 01:45pm.

According to local villagers within the crash vicinity, the aircraft was flying below 200 feet above ground level of the Kikori Delta area.

They said they could see and hear the aircraft circling around the area above the trees for almost an hour before there was a sudden loud bang and the engine noise stopped.

At about 02:30pm on 30th August, the main wreckage was located with the pilot found deceased in the aircraft.

The AIC states the investigation is continuing and will include the aircraft, its engine, operational and organisational aspects, safety management systems, search and rescue coordination notifications and operation.

The investigation will also include a detailed accident review of the radio communications and flight operational and maintenance records as appropriate.

The investigation analysis and findings will be included in the final report.