Growing trend of nonsubmission of reports 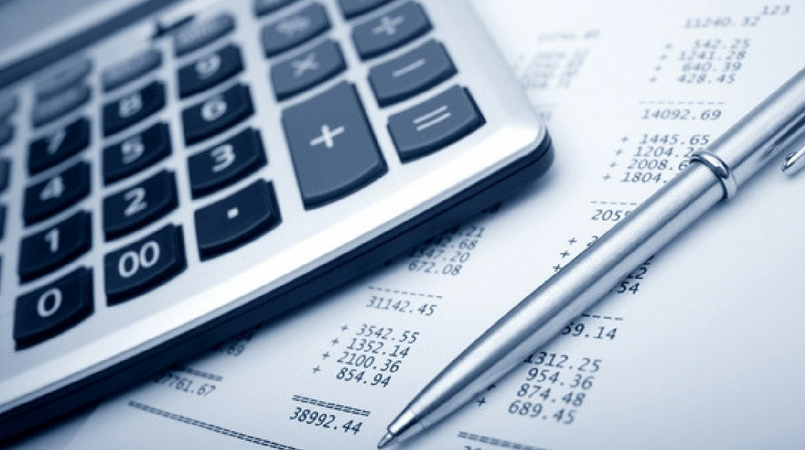 There is a growing trend of nonsubmission of acquittal reports and development plans to the responsible agency.

The Department of Implementation and Rural Development (DIRD) Acting Secretary, Aihi Vaki, says administrations at the subnational level fail by not submitting services improvement program (SIP) reports, including 5-year development plans, as required by the law.

The deadline for furnishing acquittal reports and five-year development plans has lapsed for the last term of parliament 2013-2017, and those provincial and district administrations that have failed should be blamed for non-compliance.

“I keep on reminding you all administrators that it is not the responsibility of the Members of Parliament, you are the custodian of system and record keeping,” said Vaki.

“Based on the records I have, there are a good number of provincial and district administrations that are yet to submit their outstanding SIP reports. All summary status reports have been delivered to you and MPs. The current acquittal reports that you are preparing to submit should include last term of Parliament and probably the remaining reports of this term.

“We have a strict policy guideline that when you don’t submit your reports, you won’t receive development grants. That should be the process we must maintain in Waigani. Provinces and districts need to organise themselves to ensure compliance is maintained at all times.”

Vaki said some other issues DIRD is concerned with are the composition of District Development Authority (DDA) board members, DDA meeting minutes, resolutions and budgets and capital assets (vehicles and machineries).

“All machineries and vehicles should have ‘P’ plates written on it. The reason being that there has to be a full quorum to deliberate on SIP funds. There were instances where the MP alone or one or two members decide over these funds.”

He also challenged provincial and district administrations to utilise their policy and planning officers to compile and update district profiles and develop realistic and implementable five-year development plans.

“DDAs must be guided well in their meetings by the CEOs.

“Your electorate’s 5-year development plans must be consistent and aligned with the national plans and Vision 2050 and within the National Service Delivery Framework that was developed by the National Planning and Provincial Affairs Departments.

“When we work as a team in a collaborative manner, we can effectively deliver development to our districts,” Vaki said.