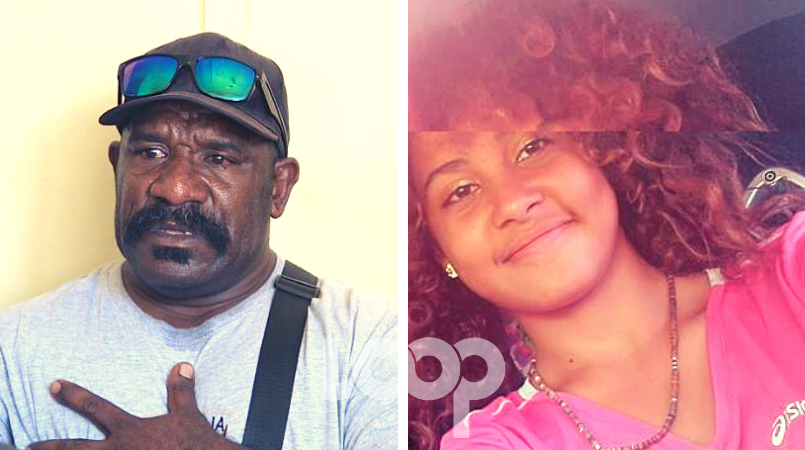 She was taken away from her family at the tender age of 15.

Four years later, the late Jenelyn Kennedy’s family members come out to tell a story of abuse and torture following her passing this week.

Elder brother Kiloh Maule Kennedy told this newsroom that prior to her death, she was reportedly tied and locked up in her room by her partner, Bosip Kaiwi.

Kennedy alleged that the babysitter was also threatened to keep quiet while the suspect put Jenelyn in chains and locked her to the bed frame.

“Also put her hands to the back and tied it with the chain and locked it up.”

Kennedy alleged that the suspect then wrapped a masking tape around her mouth and continued threatening her.

“It’s like, from Thursday, Friday, Saturday, Sunday, Monday – she was slowly beaten,” said the elder brother.

He claimed his younger sister did not eat during that time.

The late Jenelyn’s mother, from Gulf Province, had passed away while she was still young. Hence, she was brought up by her uncle, Sepoe Karava.

The grieving father figure called for justice for his 19-year-old niece.

Karava said he does not want his niece to become another statistic, where the killer roams freely while the family grieves for their lost daughter.

“Mipla laikim em go behind the bar and serve the term.”

The late Jenelyn is survived by her two children while the suspect is in police custody.

The Homicide unit says he will be formally charged with wilful murder.