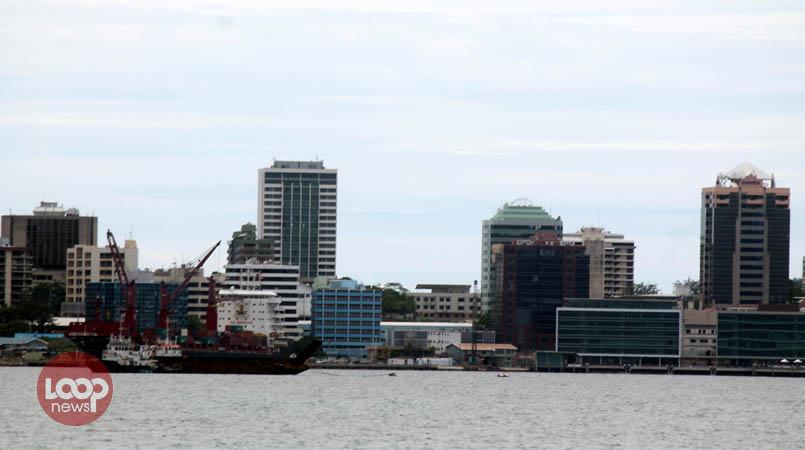 Prime Minister Peter O’Neill revealed this on Monday when speaking at the inaugural National Press Club in Port Moresby.

He said the only issue which is delaying the release of the report was that the Central Bank was relating to the foreign exchange levels.

O’Neill added that the Government was satisfied with the report and will release it soon.

“We, as government has no issues whatsoever with the report and the Treasury Department will release the report.

“In fact the report is much fairer than we had anticipated so we are quite comfortable with the report,” he said.

The Article IV reports assess the state of the economy, and particularly the monetary aspects, and clearly aims to assist governments and Central banks manage stable monetary and wider economic conditions.

Institute of National Affairs Executive Director Paul Barker earlier in an interview with Loop PNG said a response from the National Government and Bank of Papua New Guinea will dismiss speculations about the country’s economy, and is good for investors’ confidence.

IMF Article IV was released in November 2016, but to date the National Government have not responded to the article.

Barker said there is no timeframe for the PNG Government to respond but it is good for investors’ confidence while the Central Bank also provide its counter arguments.

He added that it is unheard around the world for the IMF report not to be released.