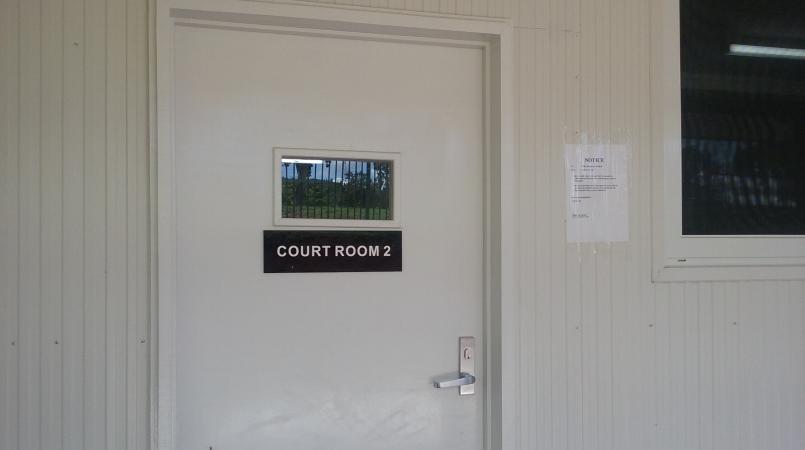 A family in Delena village, Bereina, Central Province lost their home to fire on Jan 1 after a youth from the same village allegedly set fire to the three bedroom home while under the influence of alcohol.

The youth, Ronnie Kevau Taga 23- years- of- age from Delena village, Bereina village, Central Province was arrested over the incident on Jan 4 at Doa police station and brought to court for the first time this week.

He was apprehended by village court magistrates and taken by police officers on Christmas and New Year operations to Doa.

He was charged with arson by CID Central at the Six-Mile service station and appeared at the Central Committal Court before Magistrate ben Kome this week.

Magistrate Kome read and explained his charge against him before he explained the committal court process and the work of police in further investigating the matter to produce files.

Police allege he had an argument with his aunty, Hane Miria on Jan 1 and was chased away by his aunty with a  bush knife.

His aunt left for another village however was told along the way that their family house valued at K50,000 had caught fire.

The incident took place around 5:15 in the afternoon on Jan 1.